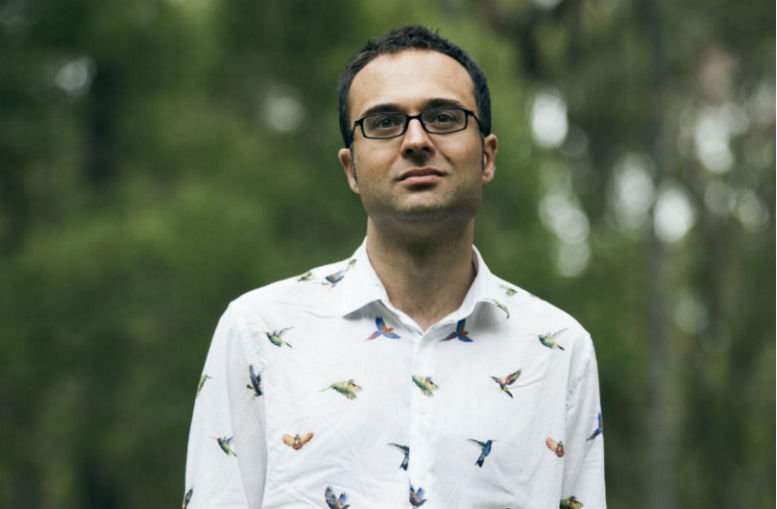 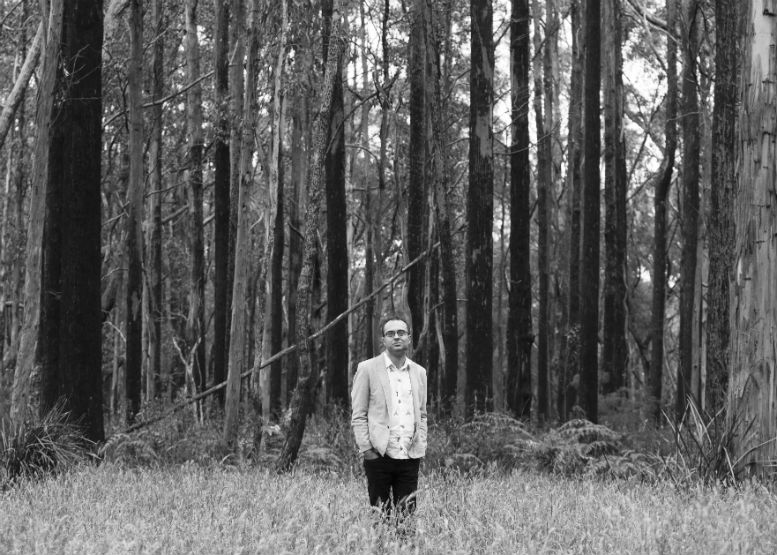 To get a taste of his fascinating musical journey, between Classical and Electronic music, throwing in elements of post-rock along the way, here’s the video by Kyle Hedrick for ‘The Ends’.

‘Two Places’ is out now via Lukktone.

Hi there. I’m Luke. I play the piano and I write music. Not necessarily in that order.

I guess I am part of the “broad audience” contemporary classical scene that has emerged over the past six or so years, particularly with labels like Erased Tapes. I can’t speak for my contemporaries but I am trying to make music that is, first, true to myself but also that has an emotional resonance with people that aren’t necessarily musicians.

It’s a very simple musical idea, really the piece is just one big crescendo becoming denser and crazier as it approaches the end. On this album I wanted to have a few tracks that contrasted with the “sad piano” aesthetic which was prevalent in earlier works (there’s a surfeit of sad piano music at the moment!).


Do you have any other singles planned after this release?

The album is out now, and I’ve also released a few pieces on Swedish label 1631 Recordings for Piano Day.

We all know Melbourne is infamous for cool artists and fashion, but how does that compare when you come to play in the UK?

It’s always more exciting for me to play overseas, I guess because I’ve grown up in Melbourne and I generally know most of my audience (possibly by name!).

What artists from the UK inspired you as a young musician?

As a kid, well, I have to say Elton John’s ‘Blue Moves’ album was a huge influence. I loved James Newton-Howard’s string arrangements. And those 70s drum sounds.

If you could play at any venue in the world, where would it be and why?

I’d love to play a venue like the Volksbühne in Berlin, there’s something magical about that place.

What makes your music so different to other ambient artists out there?

I think perhaps my music has a bit more structure, it’s a little more composed; tends to be a bit more about the notes rather than the sonic landscape (although that’s also really important).

If you had the chance to release another style of music, what would that be and why?

Albums like ‘Two Places’ are jigsaw puzzles, full of many elements, the logistics of organising many different people, hours of editing, etc. I’d definitely like to do something really straightforward. Maybe a record where I play an instrument I can’t play at all like the guitar.