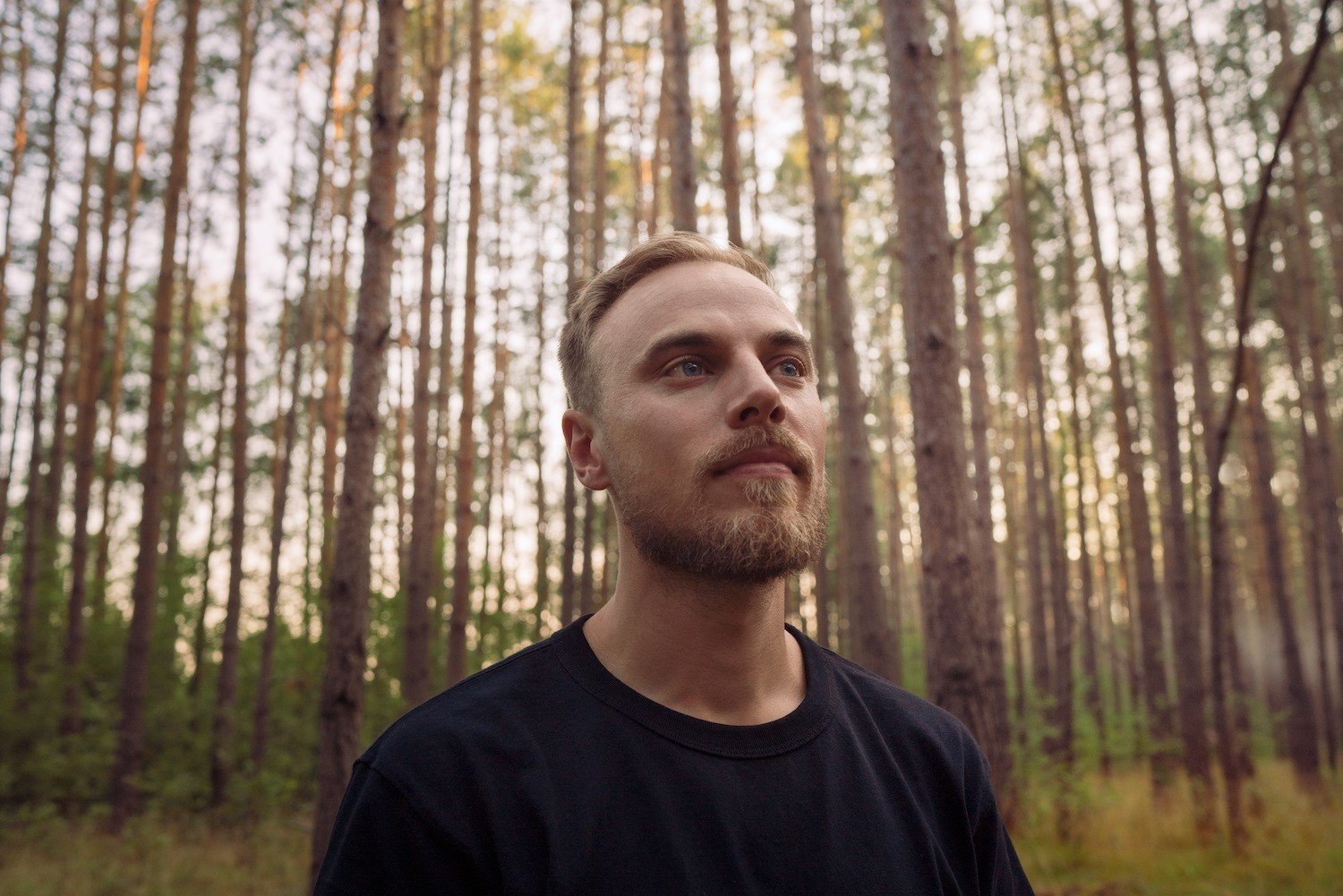 The first actual album I “bought” myself was most probably Limp Bizkit’s – Significant Other. Even though Nu-Metal as a genre hasn’t aged particularly well Limp Bizkit were the absolute bomb when I was growing up. I’m thinking about reworking ‘Nookie’ into a deep-house bomb just re-listening to it now…

A personal highlight for my ten-year-old self was when a super-cool hot girl from high-school complimented me on my “He said, she said, bullshit” hoodie, I never looked back after that!

There are sooo very many to list but I’m going to try and restrain myself a little – from the top of my head Prince, James Blake, Soulwax, Jessy Lanza, Nina Kraviz…In many ways my music exists in this in-between space between more popular music and house & techno and I struggle sometimes to separate those worlds but maybe I don’t even have to?? Also, this list changes all the time as my tastes evolve. Soulwax in particular is a really big one for me because of all the different sounds, moods, and shapes that they come in. They are always musically 100% on-point and aren’t content to just stick to one particular sound or genre but it’s always electronic and groovy as fuck.
Prince looms large over so much popular & electronic music (check out my cover of Erotic City here) and his approach is one I take inspiration from all the time – He embraces electronics, drum-machines, and synthesizers and combines it with all the gold-nuggets of songwriting & performance.

As a singer myself, his technique, delivery & breadth is a bench-mark to constantly check me against. In general, I think a lot of classic & deep-house is highly influenced by the electronic sound of Prince, you can this influence directly in one of my all-time favorites “Trapped” by Colonel Abrams.

Well… relationships & human-beings are a huge one! The music I write is often a direct response to people in my life and how we behave together, it’s just such a cathartic experience for me to deal with feelings in the form of a record. I’ve spent many, many years on dance-floors & in clubs so I also really try and channel those environments as places where you can engage with pain or growth as I myself have done.

Another quite deep inspiration for me is the world of literature & books. I was quite the nerdy sci-fi book junky growing up but luckily that’s all morphed into a reading-habit that spans just about everything. It’s really humbling and inspiring to read a really good book, the way it evolves and comes alive, potentially even teaching you something about your own life and how to live it. Additionally, if you write lyrics as I do it’s a second-to-none resource for identifying poignant and striking turns of phrase that you can repurpose for your own music 🙂

Tell us about your new EP ‘The Churn’?

It’s a record with two parts really channeling both my love of club-music and more traditional song-oriented pop. The Churn is a driving club track that combines sample-heavy Deep House with 90s rave and changed shaped through Berlin, Los-Angeles and Stockholm over the last year or so. Musically it sums up a few facets of what

Lukas Lyrestam is all about and I hope it moves you in the right way.  Fire That Burns on the other hand is an unconventional love song viewed through the prism of contemporary R&B. I’ve let my voice take more or less center stage here as I sing about the perils of falling in & out of love in a pandemic. We spent several weeks last year filming an epic video for it directed by my good friend Karl Hugil so please check it out below

So I’ve got at least 2 and possibly 3 more records coming out Skint which I’m really excited about. It’s a pretty housey and electronic affair but as with my influences above I’m trying to make the most of my voice and providing all you dancers out there with something to sing along with.

Just before the pandemic hit I had done a couple of live-shows with quasi-band set-up which was really coming along. If all goes according to plan then I should be on the road with the show and DJing around the summer! Come down for a boogie ppl x