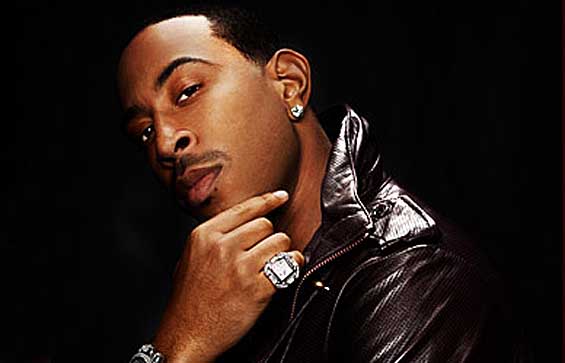 Since bursting onto the international scene at the turn of the new decade, he has been riding a major wave of success ever since.

Having firmly established himself in the worlds of music, film & television and philanthropy, Ludacris shows no signs of slowing down, releasing his seventh studio album, The Battle of the Sexes, March 9th on DTP/Def Jam. 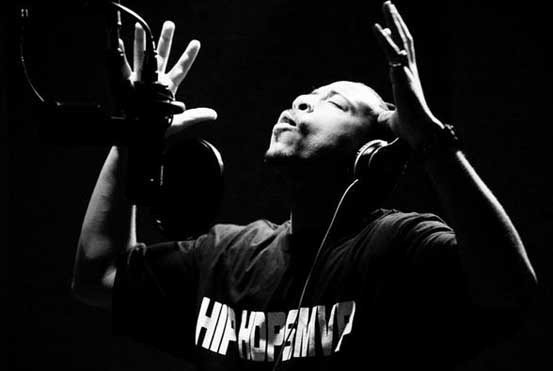 The highly anticipated album’s first single, “How Low” is zooming up the music charts and is currently at #1 at Urban Radio, #2 on Billboard’s Rap Songs chart and #4 on the Billboard R&B/Hip Hop chart. The remix featuring Ciara and Pitbull is being released on 2/9 on iTunes.

Helping to launch the release of The Battle of the Sexes, it has just been announced that Ludacris will join supergroup The Black Eyed Peas on their The. E.N.D. U.S. tour, beginning in Atlanta on February 4th. The tour will hit 32 cities across the country including New York City, Los Angeles, Chicago and Miami.

In addition to the new album and the upcoming tour, Ludacris continues his charitable work to help improve the lives of children through the Ludacris Foundation. He also recently established his own liquor brand, Conjure cognac, which is currently available in the Atlanta and Miami markets.
www.myspace.com/ludacris