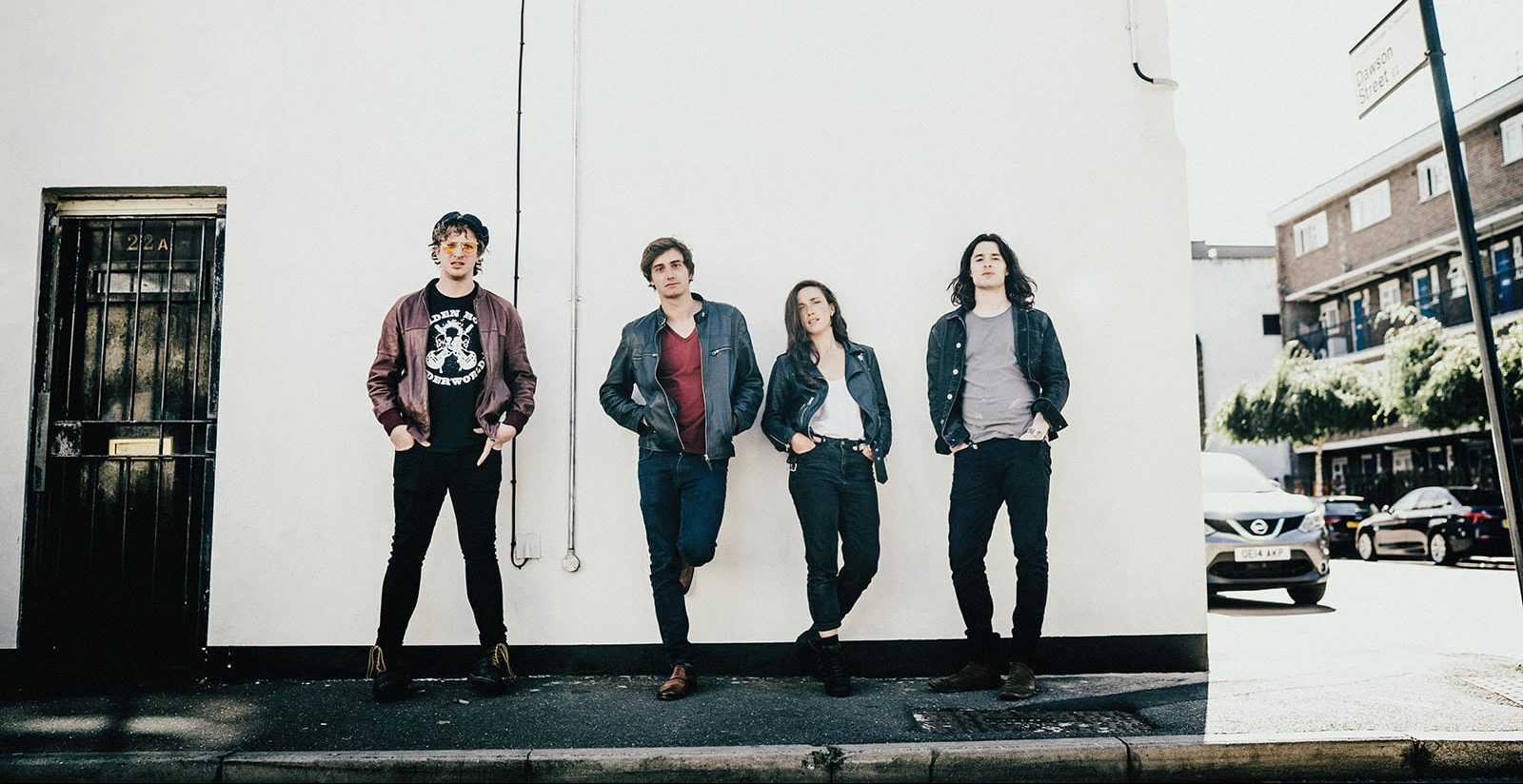 Lucie and Carl Barât work with up-and-coming indie band The Heartless on a new, innovative project

Best known as the frontman of The Libertines and Dirty Pretty Things, Carl Barât, alongside his sister Lucie, have now announced a new project that aims to bring the most influential aspects of the 00’s indie scene back into the current musical discussion.

Working with London-based four-piece The Heartless, the siblings have authentically written a string of singles for the group that pay homage to their experience of the time through poetic lyrics and guitar-led sonnets. The band’s frontwoman Ellie James will act as the lens for the pair to work through, giving free reign for her voice to shine through.

The Heartless is just the tip of the iceberg for the Barâts, who also plan on producing their debut album as well as a television series, which will document the notorious period of time and see them collaborate further with production company RubyRock Pictures on the series.

The Heartless will release their debut single Heartless’ in November, with a debut album set to reignite the 00’s indie sound arriving in the months to come…