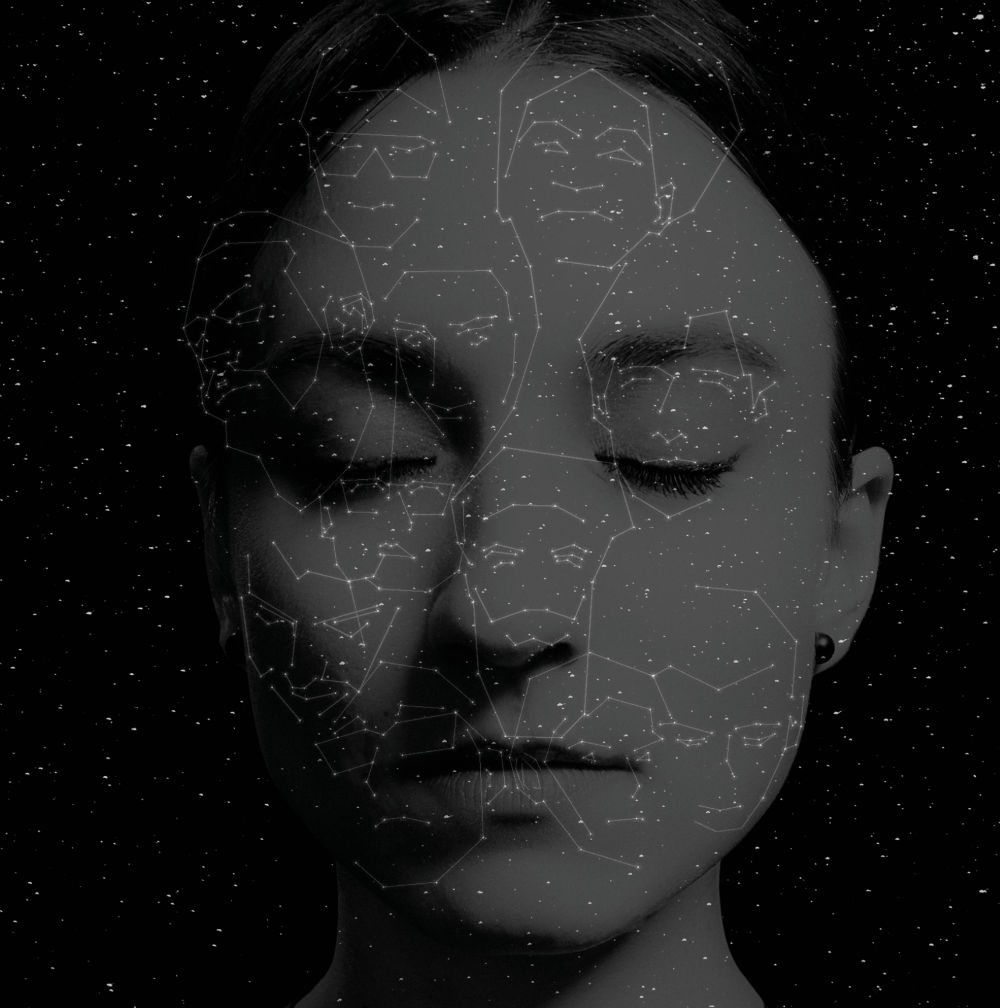 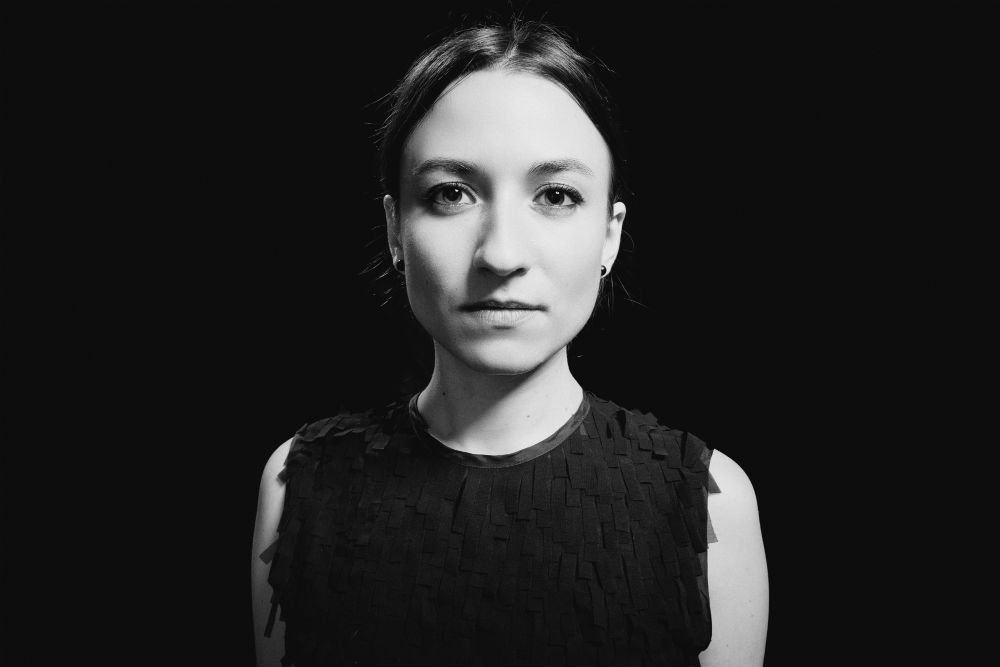 When we first spotted her, Berlin based Lucia Cadotsch was given a rare “5 stars” by the Guardian – and that’s almost unheard of for a debut. That was back in 2016 when her LP entitled Speak Low was released.

Then, the other week, her name popped up again, this time alongside the likes of Gregory Porter and Esperanza Spalding, as she was also nominated for the prestigious ECHO Jazz prize. We decided it’s time to reach out for a quick chat. As it turns out, the timing was perfect, as Lucia was just about to leak Speak Low (the Frans Petter version), the first tune from her upcoming LP, Speak Low Renditions (due to be out on enjoy / yellowbird records on April 27th). The record will feature a host of talent reinterpreting the material from Speak Low: Frans Petter, Dan Nichols, Julian Sartorius, Marc Lohr, Evelinn Trouble, Oy, Colin Vallon, Trummershlunk, Marc Neyen and Don Philippe. Here is a transcript of our short, but potent conversation. Enjoy.

I think that it’s safe to say that you believe in soulmates, right?

Definitely. I like the idea of having soulmates out there. Musicians that hit you deeply, ones with whom you share a common language. Some you meet and play with, some you just get close to by listening to their records over and over again. They all become a part of you, emotionally at the moment that you listen to them and hence influence the music that you create. I wrote a song about that for my other band LIUN. A song about my sisters out there: Kiddo, Nina, Iba, Grier, Yukimi, Billie, Eu, Badu… They are the ones that keep me going.

On your first record, ‘Speak Low’, you decided to pay tribute to musicians, who you’ve felt very close to musically and spiritually throughout your life – can you tell me a bit more about this?

Billie Holiday was the first. I discovered her pretty late though. At a workshop with Joey Baron, Joey told me that he can hear in my phrasing that I’ve been listening to Billie Holiday a lot. Actually I didn’t at that point, but I did afterwards and never stopped listening to her. The way she sang felt so natural to me, she sings how I feel singing.

And Nina Simone’s interpretation inspired me to start the trio. Nina can play and sing anything and it will sound like no one else but Nina, even a Beatles song sounds like a Nina Simone tune when she sings it. Or she can do a fucking no-go like playing a Hair medley and make it to something unique. She encouraged me to keep searching for my very own interpretation, which I found together with Otis and Petter. I’m so grateful for that. Thank you Miss Simone.

Do you think you’d be friends with Nina if she were still alive?

So what about ‘Speak Low renditions’? What’s that about?

The way we came up with the trio arrangements has a lot in common with the process of sampling, we are zooming into details of the original versions and quoting or looping bits – blowing them up. After having worked out and recorded our versions, I wanted to give our music away to musicians that I love to see how they’d hear our versions. I’m still overwhelmed about the musical outcome.

Did you know all of these musicians personally?

Yes, all the musicians on the album are musicians that I admire, musicians that inspired me and accompanied me along on my path. They are a part of the musician that I became. They’re musicians that I feel connected to because we search for something similar in music or use a similar language. I feel them. They’re all part of my scene which extends from Berlin, through London and all the way to Switzerland. With some of them I played in bands, with others we play together in other bands, it’s one big family tree.

What I really like about this record is that despite all these different voices and the different production approaches, it feels still feels like a properly designed record. How did you manage to pull that off?

It’s all in the choice of musicians. I gave them complete creative freedom, no blueprint to follow. But since we’re all part of a broader musical scene and we’ve been influencing each other, the music has all these innate connections in it. The challenge was to find these connections and put the songs together to create a playlist that makes them into an album and not just a random playlist. And, of course, my voice as well as Petter’s double bass and Otis’ tenor sax are the thread throughout this album.

Did you visualise the record before asking everyone on board?

Yeah, on my trip to Alpha Centauri (for the video shoot of Slow Hot Wind) I had enough time to design a new stellar system where all my soulmates would be living in. But then as often with great visionary ideas, the money ran out and I decided to have my soulmates on a record that could be listened to on a starry infinite tape on mother earth (the spaceship is yet to come).

Can you tell me about this song that we’re featuring here?

Last year we invited Julian Sartorius on drums for two concerts and went to the studio to record afterwards. The Rendition version of “Speak Low” is played live at the studio. Then Frans Petter did some magic production with that take.