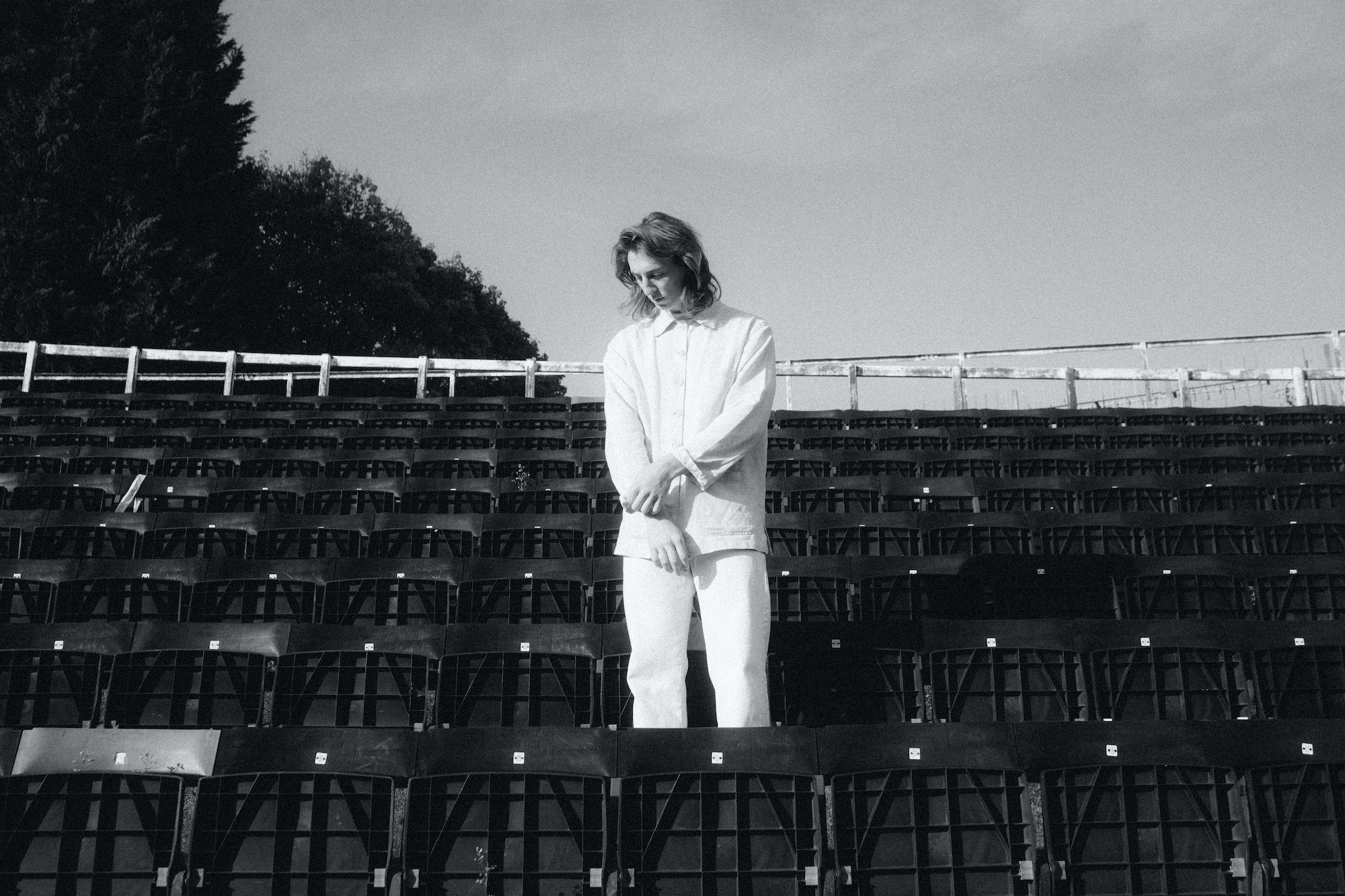 We featured Luca Wilding a while back, having a chat with him when he released he’s excellent debut track and video – Heartbreakers. We’re pleased to say he’s now back with the follow up and it doesn’t disappoint. It’s called Johanna and it’s another slice of laid back alt-folk giving us those warm 70s singer songwriter vibes.  Listen here:

“Johanna is a song about loss,” says Luca. “It tells the story of two people, one person reaching out towards the other and the other turning away. It’s about trying to do the right thing when you don’t know what the right thing is. I tried to use this collection of symbols to represent the confused feeling of falling for someone and how this is tied to all these little signs we learn over the course of our lives. Sometimes at the root of these signs is truth and sometimes there’s not and sometimes we never get to find out.”

Luca’s debut album is due later this year.