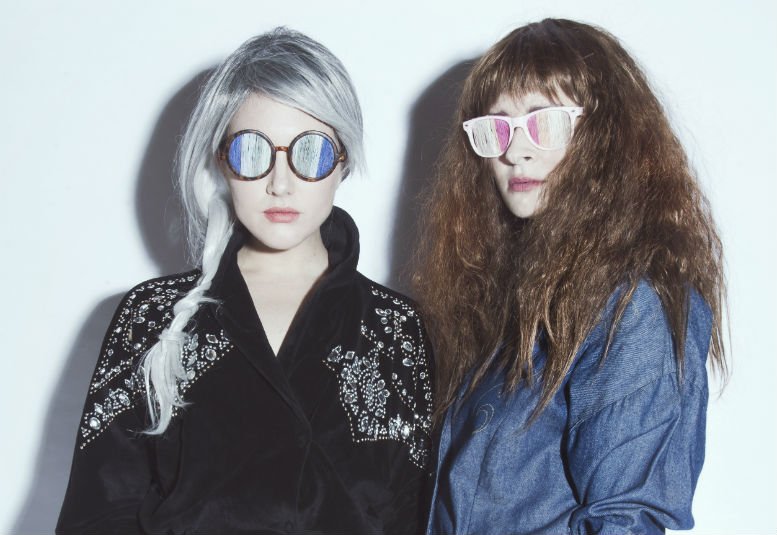 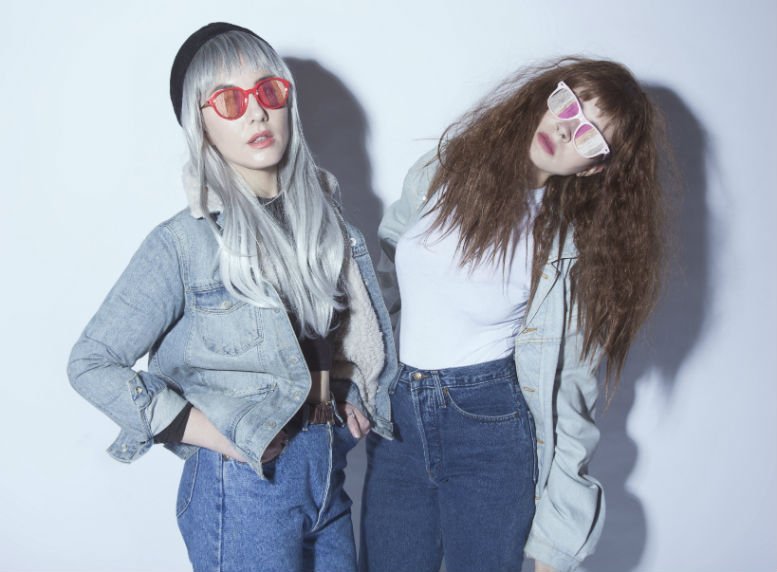 After the release of their debut single ‘Reckless’ earlier this year, denim obsessed electro duo Lowla return with their EP ‘Walls’, a complete u-turn from the vibrant, trashy, throw back electro pop of their debut.

On the EP, Lowla have taken a step away from the fun feel of ‘Reckless’. Title track ‘Walls’ is still pure pop but it’s pop that’s ever so slightly left of centre as Lowla experiment with new styles. Breaking into the chorus almost feels like a relief after a slightly wonky starts with clashing sounds that are at odds, feeling a little like a false start. The ‘talk singing’ and the random riff near the end of the track further emphasis that Lowla may be daring songwriters but their naivety and inexperience shows here.

‘Those Days Are Gone’ is Lowla’s ‘All Saints moment’ as a stripped down piano riff and simple, melancholic vocals lead into more talking and a more electro led melody, which is where the girls are strongest. ‘Money Doesn’t Matter’ feels more of a b-side but it’s ‘Electrified’ where Lowla shine, slipping comfortably into electro territory again, harnessing a fun 90s pop sound.

There are moments of sheer glory on this EP, mostly in the choruses, but it’s the the build-up and verses of each track where Lowla show that they are inconsistent songwriters. As a duo, they’ve got something special but with ‘Walls’ EP being such a mixed bag in terms of consistency and style, they need to focus on one sound instead of showcasing so many different styles in one singular track at a time. It’s a little messy but Lowla are still ones to watch as they spread their wings and find the sound that fits them best. 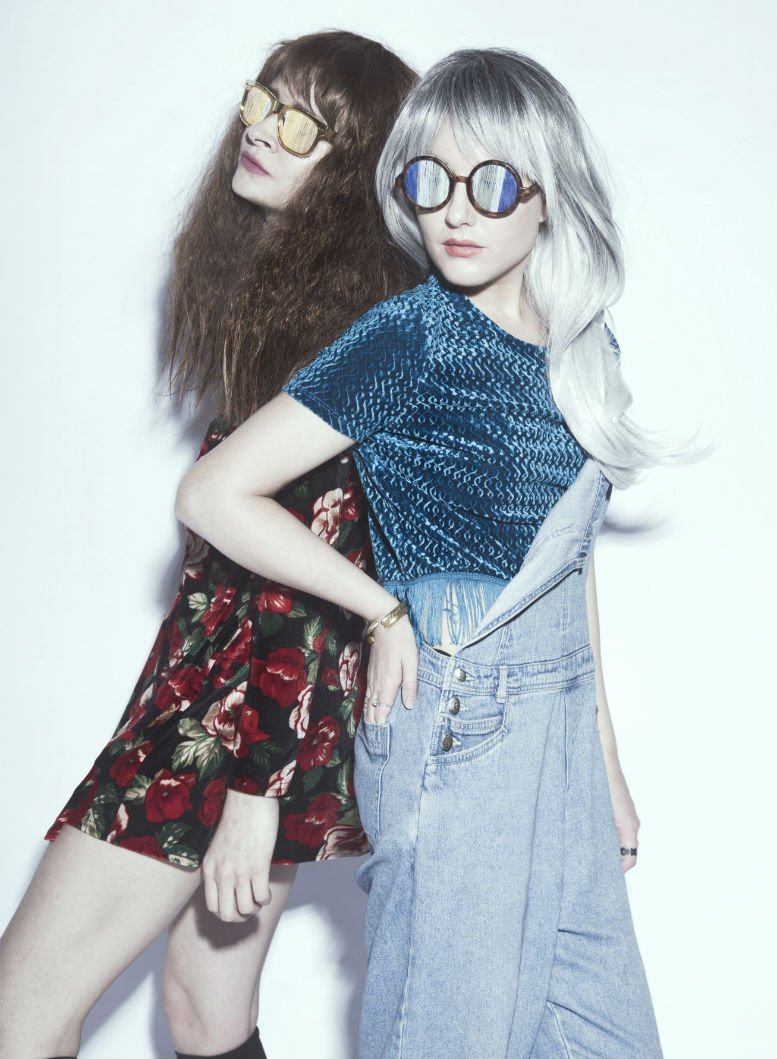