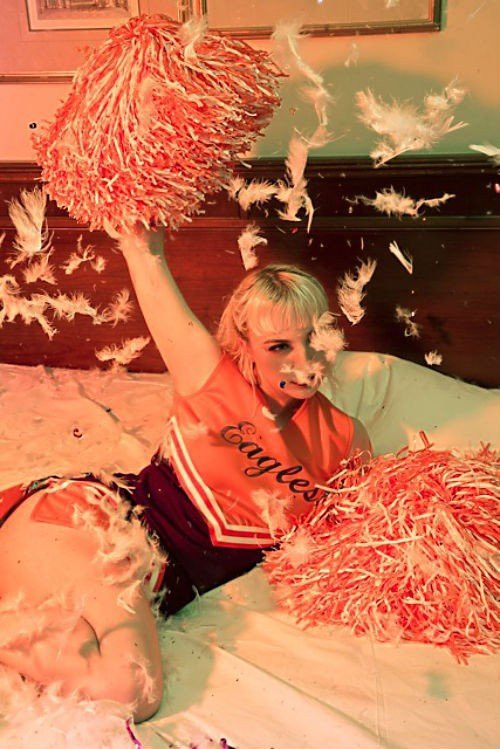 Here’s ‘88’, the second gem from her forthcoming debut EP.

Check out “Shake Him Off” from the mini-album “If you can Solve this Jumble”, a very interesting released fruit of her collaboration with the Apparatjik collective, featuring Grammy-winning producer Martin Terefe, members of A-ha, Coldplay, and MEW. 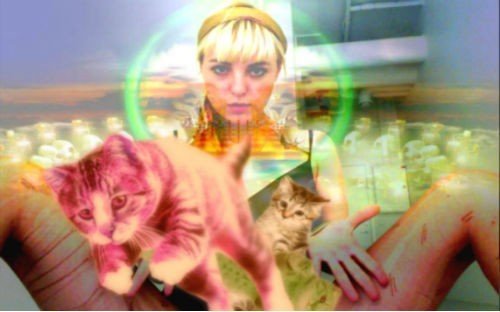