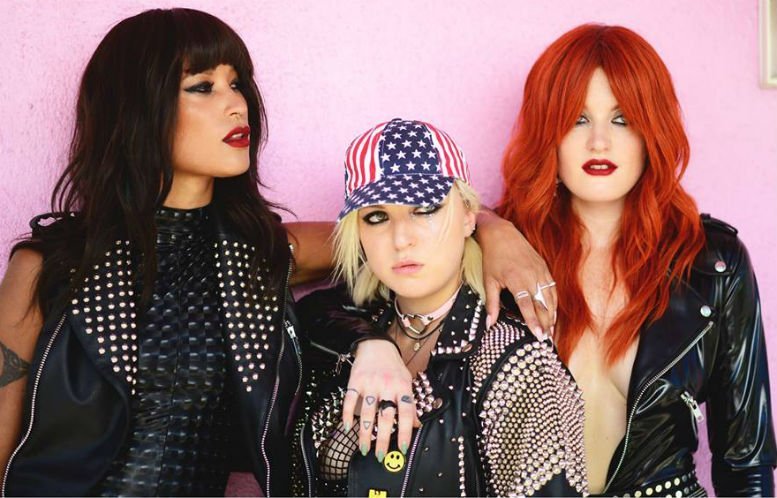 Toronto-based (not usual) Pop princess Lowell, true to her sex-positive and alluring vibe, returns with ‘Ride’ featuring Icona Pop. The track is a vigorous modern, feminist pop anthem about rebellion and empowerment…A splendid homage to the Van Buren sisters, the first women to cross the US by motorcycle alone in 1916.

Lowell expalins: ‘“Ride” is for everyone out there who has been called “abrasive” for being bold, a “rebel” for rioting, a “shit-disturber” for disrupting the status quo, and, most of all, for all the bad-asses who get called “bitchy” for being BOSS.” 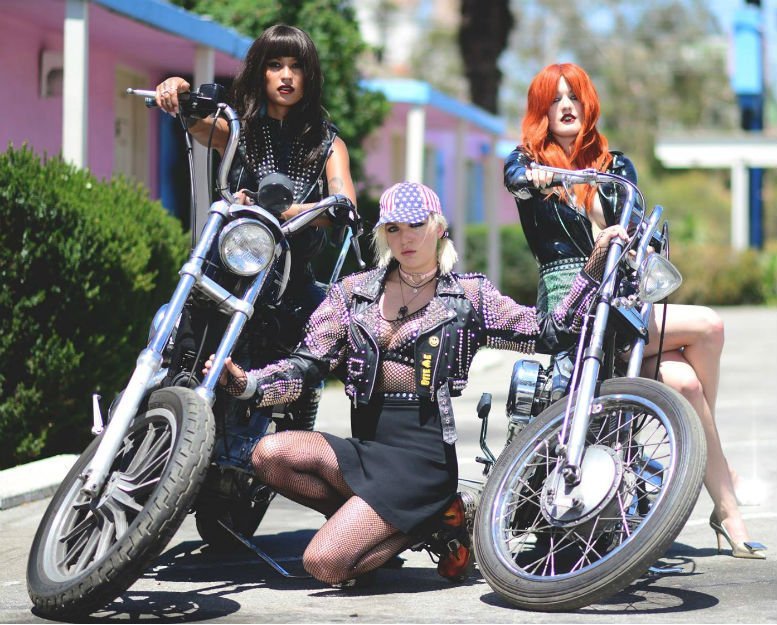 ‘Ride’ on iTunes.
‘Ride’ on Spotify