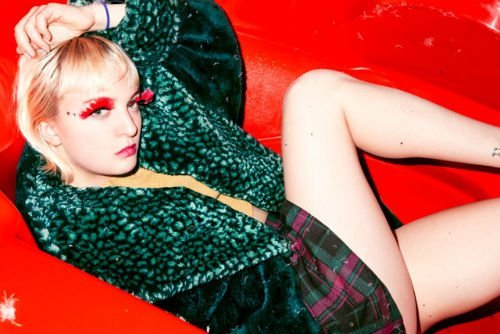 Toronto-based (not usual) Pop princess Lowell, will release her debut album ‘We Loved Her Dearly’ in the UK on March 9th through Arts & Crafts. True to her radically bizarre and alluring vibe, check out the videos for her synth-infused pop tunes ‘I Love You Money’ and ‘The Bells’.


With her bold blend of pop that fearlessly brings on controversial topics, Lowell’s writes openly and honestly about sexual abuse, rape, abortion, women’s rights, the lack of LGBT rights in our society as well the ignorance about (and simultaneous obsession with) homosexuality. 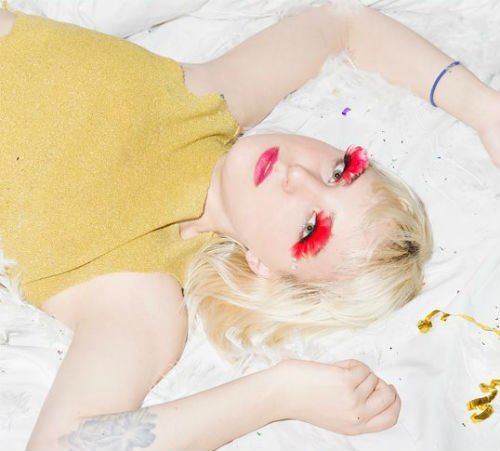 A classically trained musician, Lowell suffers from a rare neurological condition called synaesthesia which causes her to process sound as colours thus having a huge influence on her music and visions.