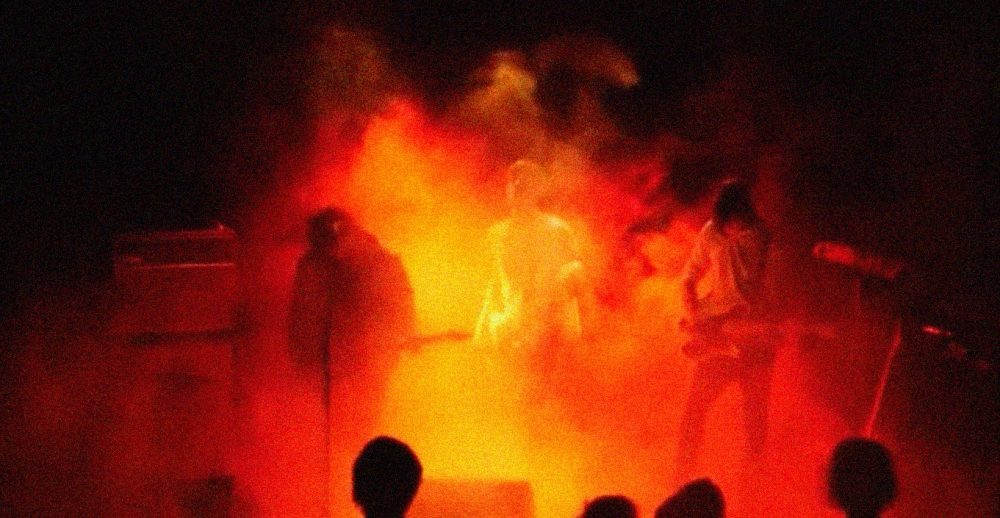 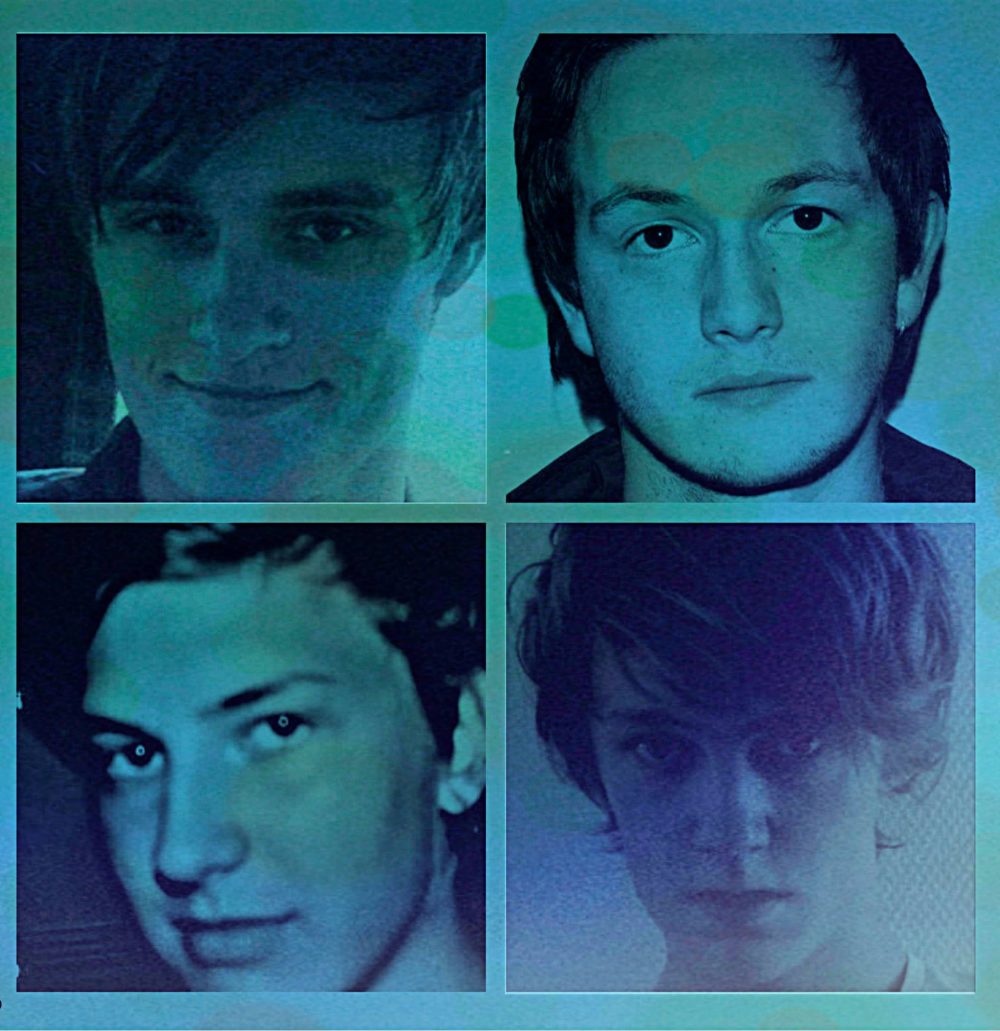 Hi Love Talk how are you today?

Can you tell us about your latest track ‘Her Name Is Jenny’?

It’s our third single from the upcoming debut album. It’s a song that Casper wrote about a girl he hooked up with at Roskilde Festival in 2014. We mainly made the song from the guitar-riff, and build the drumbeat and bassline around it. It’s a song we are very proud of, because the sound we got in the Studio was massive and just right for this track.

Anymore singles or an EP/album on the horizon?

The album is coming, hopefully next summer…
We are not sure yet, if we are going to release one or two singles before that. But the next single will be out ca. October/November

Yea, i think so…Maybe some more than others…But we became friends through music, and our friendship lives and breathes with Love Talk.

Haha.. We sometimes joke about touring with The Libertines.. Just for the fun of it.

Describe your attitude in three words.

What can we expect from Love Talk in the upcoming months?

Ehm.. Not that much actually.. We have a couple of summer gigs and the video for “Jenny” is out the 19tth of may.. But by this time next year we will all live in Copenhagen and have to test the band in the big city… haha