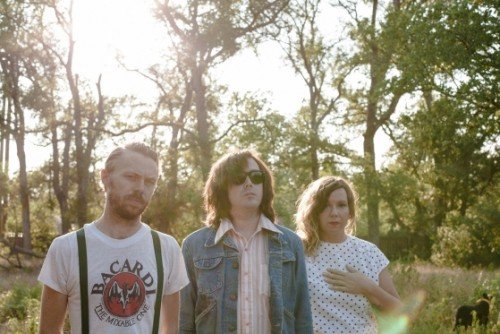 Love Inks’ bassist Kevin Dehan speaks about the video and the vision behind it: “The video was shot and directed by our good friends Kat Clements and Andrew De Francesco in Essex and Cullercoats, England.

Kat explains: “The video is about the inability to understand and be understood by those closest to us; not being able to be together creates a desire for togetherness.

Being physically far apart opens an avenue for psychic closeness. We love the video and think it encapsulates the song perfectly.”

Sherry adds: “There’s a lot of loneliness and isolation… and time is mentioned a lot.

Time passing slowly is a theme for some reason. Austin is a lazy town and time goes very slowly, we love it here but people don’t really hop to it so to speak.

To get the record done Kevin didn’t talk to anyone for a long time and just focused on recording.

Isolating himself really angered all of his friends, who thought he was being weird, which furthered the level of isolation… Overall it’s a positive album, but it is very reflective.” 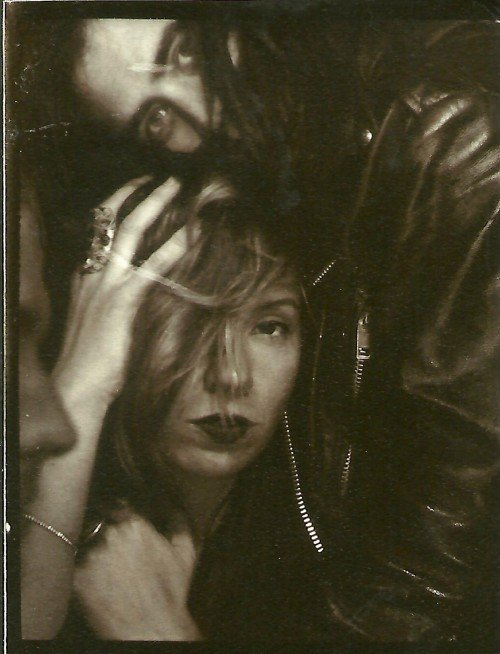 As with all of their recordings, ‘Generation Club’ was recorded on a half-inch tape machine, by the band in their hometown of Austin, but this time mixed in an analogue studio by Matt Oliver at Big Orange Studios, using methods inspired by Kraftwerk & Brian Eno.

“It’s a labor of love when someone does that,” Sherry muses. “It’s about their rhythm and timing and even muscle memory.

It leaves very little room for error on the musicians part and adds very distinct fingerprints from the person mixing– there’s no auto tune or cutting and pasting within the tracks.”