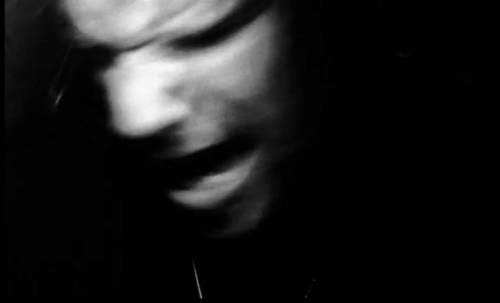 
After only 4 months together on a whim they sent some dirty (filthy lyrics alongside feverish bluesy / rock and roll and Cuban-heel-stomping drums) iphone recordings to the Grammy award winning White Stripes producer, Liam Watson.

As Liam nicely explains: “dumb as fk. But in a good way. I fucking love it.”

‘Everything About You’ / ‘Caught in the Deed’ will be released via Fluffer Records on July 4th and is available for preorder now as both limited edition vinyl or download.

Check them out at the single release party on July 4th at The Waiting Room in Stoke Newington.