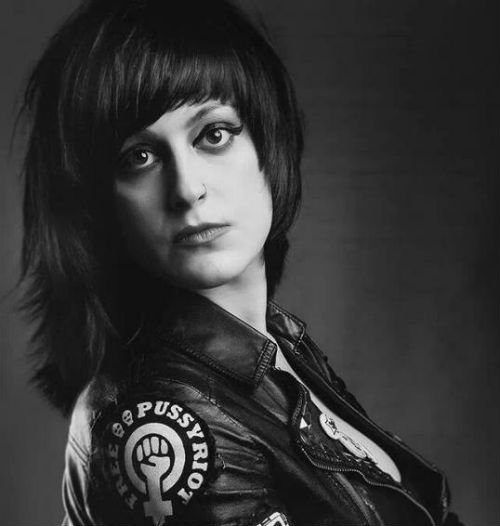 Intelligent and ballsy, Louise Distras is a true exponent of the rebirth of British punk and is proud to be putting the purpose back into pop. She say: “I don’t view myself as a protest singer, I view myself as a young woman passing on the message for the next generation.”

Her brand new double A side single ‘Love Me The Way I Am / Bullets’, features Mick Talbot from Style Council and is released on May 12th via Street Revolution Records.


Can you talk about ‘Love Me The Way I Am / Bullets’ featuring Mick Talbot from Style Council.

‘Love Me the Way I Am’ to me, is the most important song I’ve ever sang because it was written for one of my friends, who attempted suicide shortly before coming out to his parents. Everybody deserves to live a life without prejudice and deserves to be loved for who they are.

‘Bullets’ tells a story from my childhood, from when my Mum smashed up my guitar in a failed attempt to kick me into line. I guess the lesson learned from that story is never listen to your parents. Well in this case, anyway. 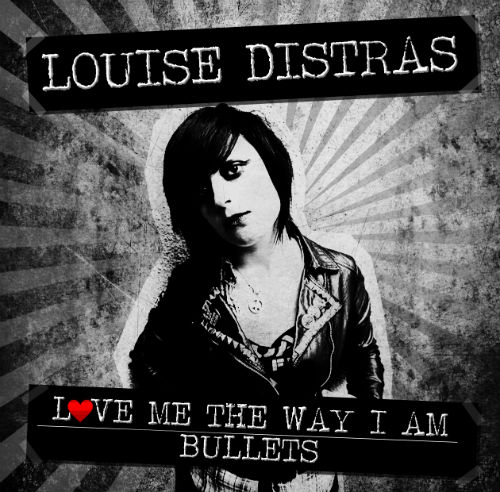 Your debut album, ‘Dreams From The Factory Floor’, was really well received by critics. Could you briefly describe the music-making process that went into the record?

It was like disappearing into a pitch black tunnel for a really long time, and then when I came out I had a record.

Tell us 5 things we should know about you and your music.

It doesn’t matter what I have to say about myself because the truth is I’m not very interesting at all. I like reading books, cups of tea and guitars. Oh, and I really like watching ‘The Simpsons’, and playing music. That’s about it.

Billy Bragg at Glastonbury Festival and touring with New Model Army, UK SUBS, Street Dogs, US Bombs, Cocksparrer and The Mahones. What is one unforgettable tour memory?

Driving through Ontario, Canada with The Mahones and discovering that the end of the rainbow really does exist. 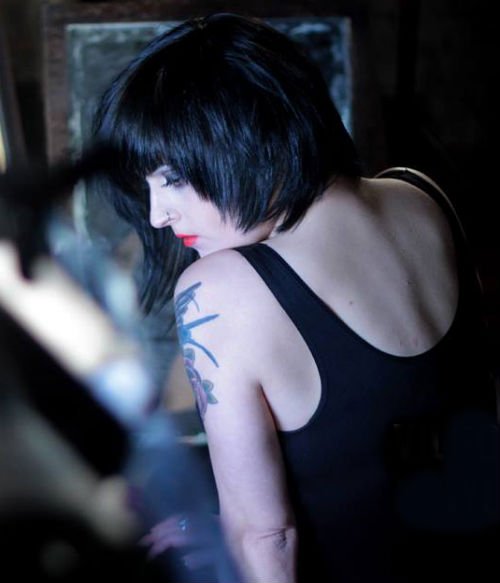 It’s a huge honour and a privilege to be going back to mainland Europe on the 19th April to start my next tour, and I’m really looking forward to visiting Germany, Switzerland, Austria, Czech Republic, and Poland before heading back to the UK for the Strummercamp and Bearded Theory Festivals.

Then it’s back to Germany and then onto Finland, which I’m really excited about as it’s my first time there. The internet and digital age has completely revolutionised
the way we communicate, think, consume and how we are entertained but one thing the internet cannot replicate is the energy and connection between a performer and the audience. So I’m of the opinion that everyone should support their scenes and go to live shows as much as possible, especially mine of course.

Right now, I am going through another Queen phase. Well it’s more of an obsession really, because there is no such thing as a casual Queen fan. Recently I discovered Linda Perry’s solo record ‘In Flight’, and I really love the track she collaborated on with Grace Slick, ‘Knock Me Out’. 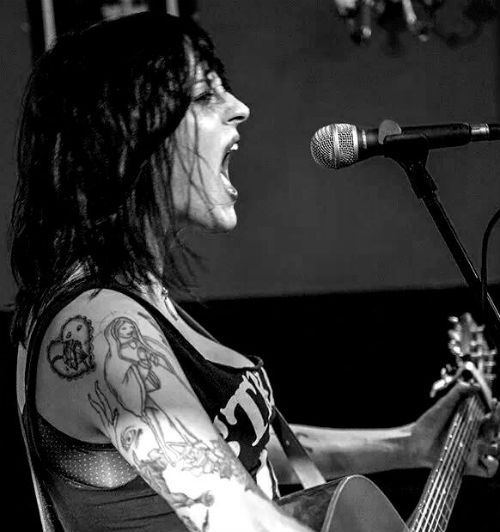 Nirvana inspired me to pick up a guitar and teach myself how to play and Nirvana, Queen, ELO, Rancid, Pearl Jam, Mudhoney, are all staples of my music collection.

The greatest and only true gift I was ever given as a child was the gift of music, and luckily for me I was brought up on ELO’s Greatest Hits. ELO will forever remain as one of the my most influential bands, and the fact that their music even today is still way ahead of our time is a testament to their genius. To work on a future record with Jeff Lynne at his home studio in LA would be a dream come true.

Recently I had a dream that Freddie Mercury and I were gyspsies that wrote songs together by the campfire, so that already happened in a different dimension.

Dead. Punk rock saved my life and gave me the chance to swim rather than sink. Besides, I couldn’t even get a real job if I wanted to. Nobody would want to employ me.