It beat Glasgow and Preston to take the title with its residents the most likely to shun the sun in favour of a bottle when it comes to going bronze and looking tanned. 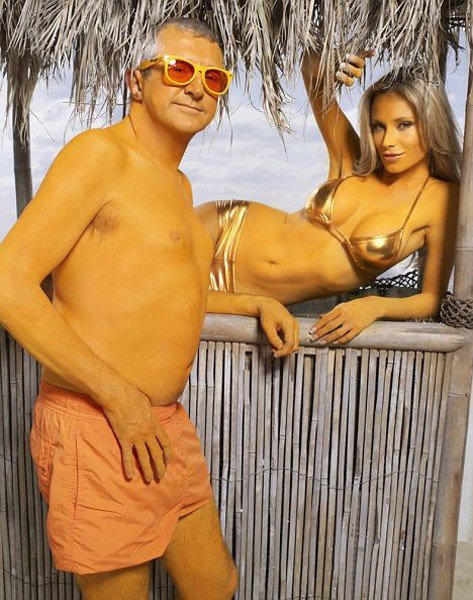 It took an estimated 30 tanning wipes, which are now available in Superdrug stores, to cover game Louis.

The wipes go on sale a year after the soft drink company trialled its own fake tan with a limited edition run of 500 sold on eBay.

Amazingly, the Youâ€™ve been Tangoed glow proved so popular that a deal was struck to bring the fake tan to the high street. 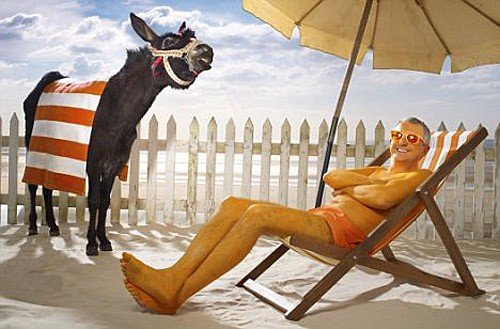 Walsh said: ‘My fellow judges are always making fun of my lack of tan so Iâ€™m sure theyâ€™ll find it very funny that Iâ€™ve joined the ranks of orange celebrities with the â€˜youâ€™ve been tangoedâ€™ glow. Simon is really going to love this!’
Read more: