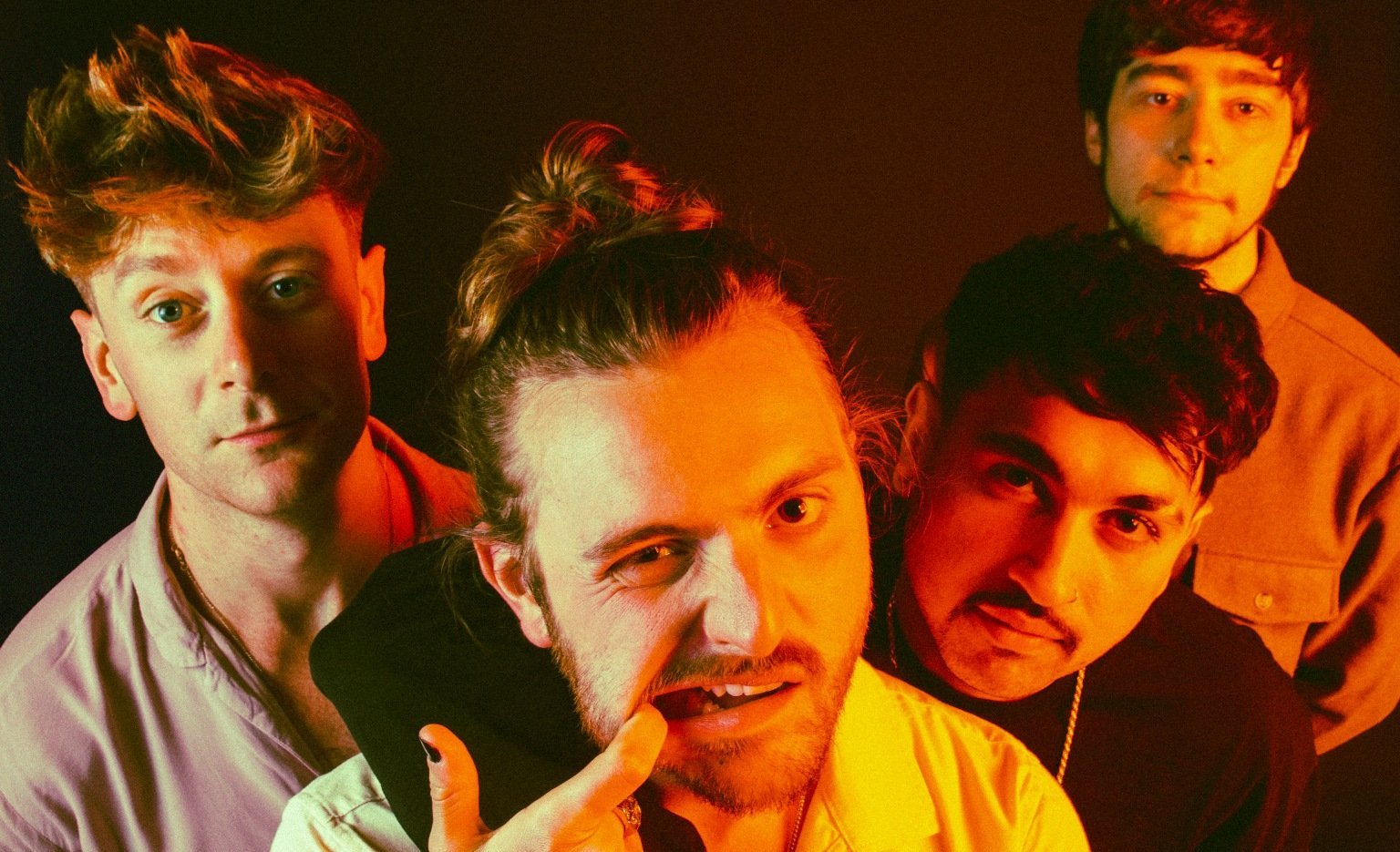 It's a two-fingers up to all of those who told them they'd never make it.

Radio X and BBC Introducing, are just some of the live and festival events that Louis and the Shakes have been a part of this year. These include BT Sport, Sky Sport, and an on-game sync with Oculus Quest VR’s ‘Unplugged. They have just signed with iconic Marquee Records to release their latest single, TRAILBLZR.

The convincing indie/rock track is a powerful statement to the industry. It’s a two-fingers up to all of those who told them they’d never make it. With TRAILBLZR this defiant band is proving the doubters wrong with their hard-hitting style sensibility.

Louis and the Shakes are quickly growing in popularity and recognition among the public and industry.