Irish Brides have declared one of the country’s newest hotels, the five-star Lough Eske Castle in County Donegal, Ireland’s top wedding venue for 2011 for the second year in a row through an awards scheme with Ireland’s most popular weddings website, WeddingsOnline.ie. 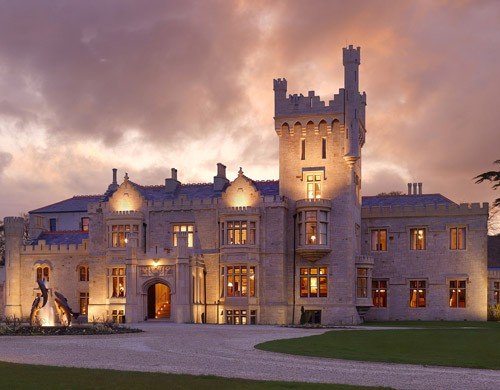 The Hotel, which is managed by Soles Hotels & Resorts, opened just four years ago in northwest Ireland after being transformed from a ruin into Donegal’s only Five Star Hotel by owner and proud Donegal native Pat Doherty.

The hotel is now widely recognised as a fairytale wedding venue. 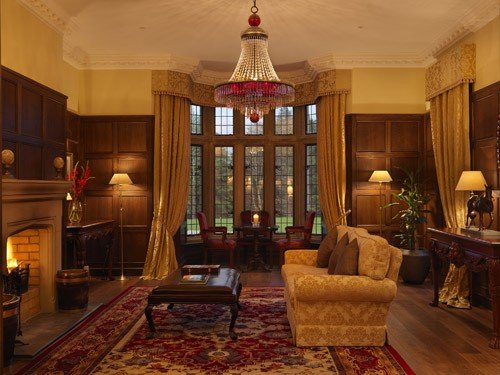 Over thirty awards were up for grabs at the WeddingsOnline.ie ceremony held on 14 February, with Lough Eske Castle taking two: Ulster Wedding Venue of the Year and the overall prize; Ireland Venue of the Year. 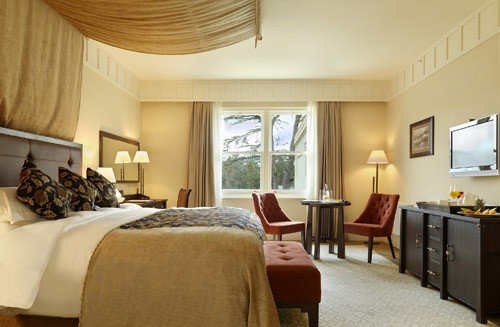 It has been a meteoric rise for the new Donegal Hotel, in addition to the extremely prestigious World’s Best Luxury Country Hotel awards and now the Ireland Wedding Venue of the Year award, it has also been named as one of the world’s best castle hotels by US based travel expert Stephanie Abrams.

Located just outside Donegal Town in County Donegal and nestled within 43-acres of forest woodland along the shore of Lough Eske, the hotel has redefined the meaning of luxury in northwest Ireland.
WeddingsOnline.ie
For more information on Lough Eske Castle visit www.solislougheskecastle.ie