Lou Reed has just announced that he will release a live DVD of his historic performance at Lollapalooza in Chicago in 2009. The forthcoming European tour in July features virtually the same band as showcased on the live DVD. 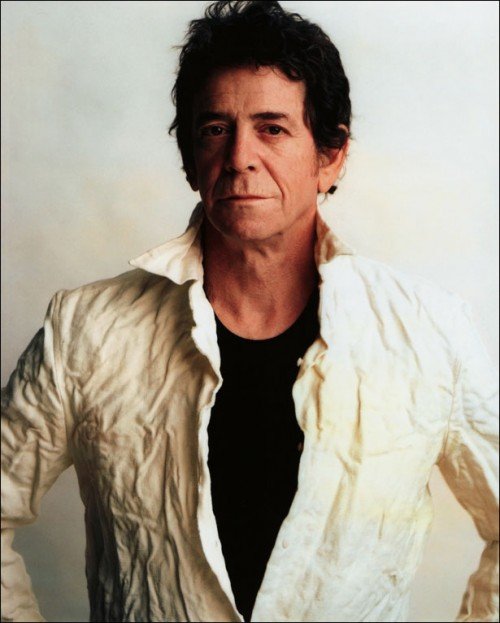 The Lollapalooza DVD will be released worldwide in July 2011 by Sister Ray Enterprises. Songs performed on the DVD include Sweet Jane, Senselessly Cruel, Waves of Fear, Paranoia Key of E, and Walk on the Wild Side.The news of the forthcoming Lollapalooza DVD dovetails a series of concerts and outdoor festival performances throughout Europe during July 2011, including nine concerts in Italy, three concerts in France and two concerts in England.

Reed’s Hop Farm Music Festival appearance on Saturday July 2nd will see him perform on the same day as Patti Smith, Morrissey and Iggy & The Stooges. This will be followed by a rare concert at London’s HMV Hammersmith Apollo on Monday July 4th. 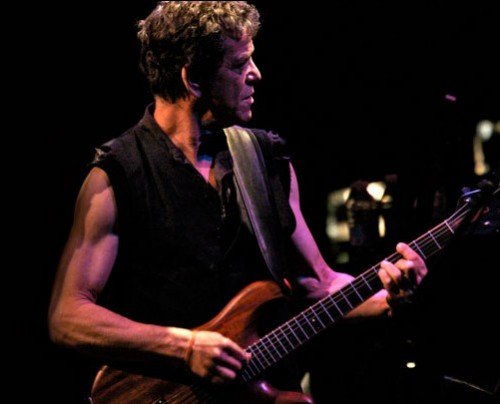