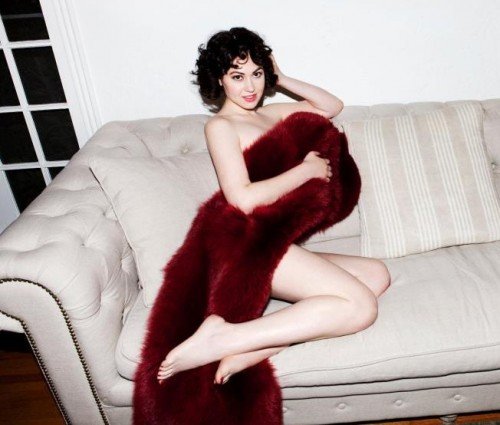 Los Angeles based chanteuse, Lots Of Love (Jessica Fleischer), wants to share with the world her debut album ‘From the Start’, due to be released August 27th and produced with her longtime friend Robert Schwartzman, frontman of the band Rooney.

Drawing on influences from Electric Light Orchestra to 60s girl-groups, the music of Lots Of Love fuses nostalgia-steeped pop-rock songwriting with a fresh and modern sound. 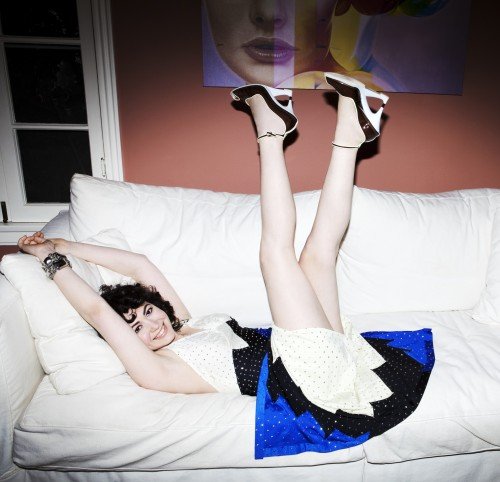 As you may expect from the name, many of Lots Of Love’s songs deal with the subject of love; not so much the act of being in love, but more the classic themes of unrequited love and wanting love. 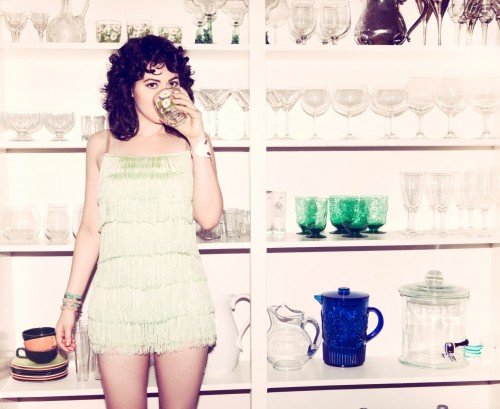 Asked to choose the song that best represents her as an artist, sultry Jessica answers: ‘I Think It’s Called Love’…“It gets into my personal experiences moving beyond those feelings of frustration and desire, and towards a realization that everything is okay the way it is.”