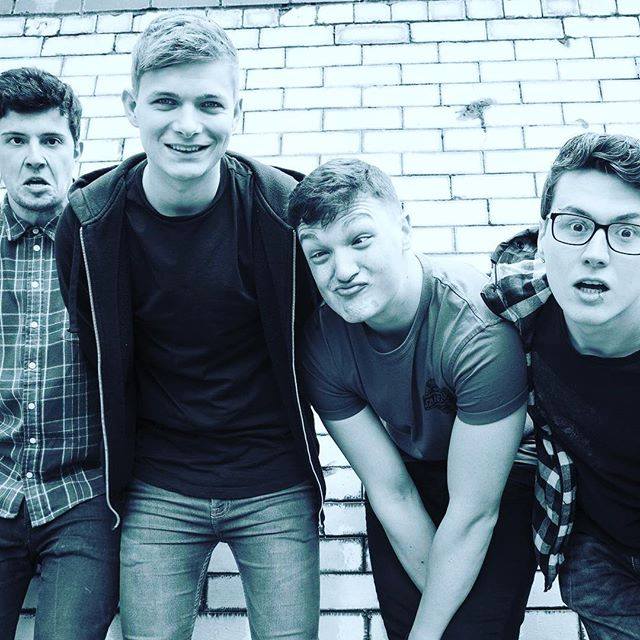 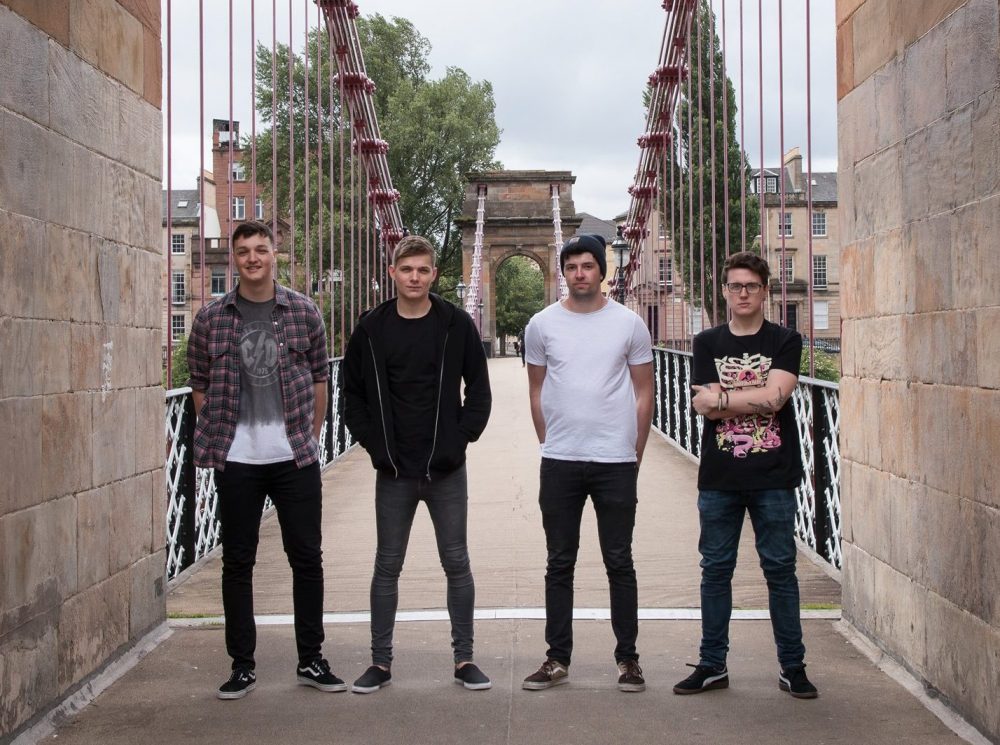 Glasgow based pop-punkers Lost In Stereo, present ‘Tear Out The Pages, the first convincing single – co-written by Stefan Abingdon of The Midnight Beast – lifted from their debut E.P. Famous First Words’, released on September 29th via Lost Records.

Can you tell us about your latest single ’Tear Out The Pages’?

It’s the first of two tracks on the EP we wrote with Stef Abingdon from the Midnight Beast and it really sets the tone of the record. It carries the main theme of living your life the way you want, not the way you feel you have to, and it gives a taste of the big-riff guitars and massive choruses we were aiming for throughout the EP.

What’s your new EP ‘Famous First Words’ all about?

It was our intention from the start to write a 5 track record that will get people listening and then will want to listen again. The EP has a pretty common theme throughout, with reference to living your life the way you want. We’ve tried to put four big full band songs with massive, catchy pop choruses and one super emotive acoustic track. 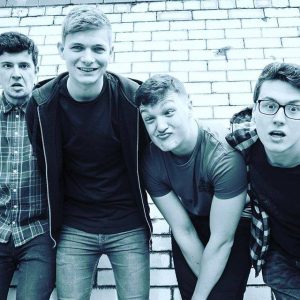 Of course we always dreamed about how cool it would be to be playing these massive stages we have seen our idols playing on, but until we started making music where we played a song and stood back thinking “wow, that’s not bad!” we probably didn’t think this was something we could do. Dean would be the only one who knew he was going to do music considering his university degree is essentially music and he’s done a lot of session work.

Honestly it would be a different artist for each of us. If it were to be someone in the genre at present, we would probably say Jeremy McKinnon from A Day to Remember as he co-wrote Neck Deeps last album “Life’s Not Out To Get You” which we all agree is one of the best pop-punk albums of the last few years. Along with that, his voice is unreal.

Just now, it would probably be State Champs. They put on a hell of a show which we could all watch every night of the tour and they seem like a fun bunch of guys to hang out with. We met them at a Mayday Parade gig once and it was just like chatting with some old friends.

If you guys were the comic book heroes, who would be who and why?

Ellis would be the Hulk because he’s giant and stronger than the rest of us Dean would be Deadpool because he is mental Jon would be Sex Panther because 60% of the time he works every time.

What can we expect from Lost In Stereo in the upcoming months?

We’ve got a few of gigs booked, one of which will be our first in London at the Fiddlers Elbow and of course, the EP will be out in September and we launch that at Nice N Sleazy in Glasgow. We hope to get more stuff organised for the end of the year and are working on sorting a tour at the minute but for now, it’s all about the promo for our E.P which we hope you are all going to love.