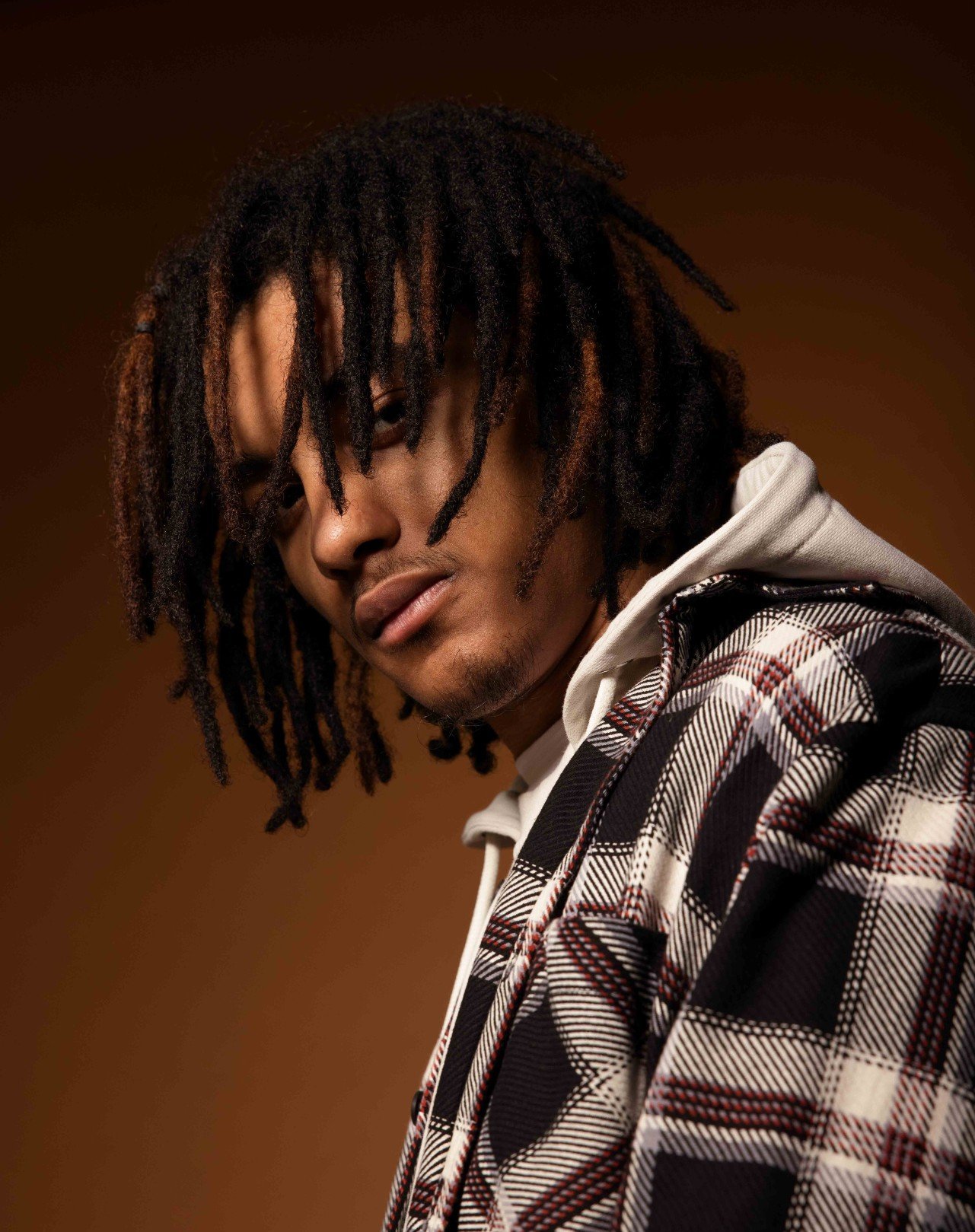 Rapper, singer, songwriter, and producer Zenden Lavon just released the official visuals to his new single ‘Anyway’ which has amassed an amazing 15k+ views in its first week.

Crafted in collaboration with burgeoning producer Romano, ‘Anyway’ is “a song meant to provoke emotion. A song that allows the listeners to feel whatever they want to feel without judgment or explanation.” Zenden explains.

He remains one of the most promising talents to emerge from the Alt Hip hop scene of late, following his performance ahead of the legendary Grammy award-winning Hip-Hop artist Nas at Dubai’s premier lifestyle festival SOLE DXB.

As an artist heavily influenced by Bob Marley, Andre 3000, and Jay-Z, Zenden prides himself on creating songs that are lyrically sophisticated. Weaving between singing and rapping, ‘Anyway’ showcases Zendens incredible lyrical ability over atmospheric production giving listeners an insight into his spirited stagecraft.

He is a creative force looking to disrupt the music scene as his music continues to reach new heights.