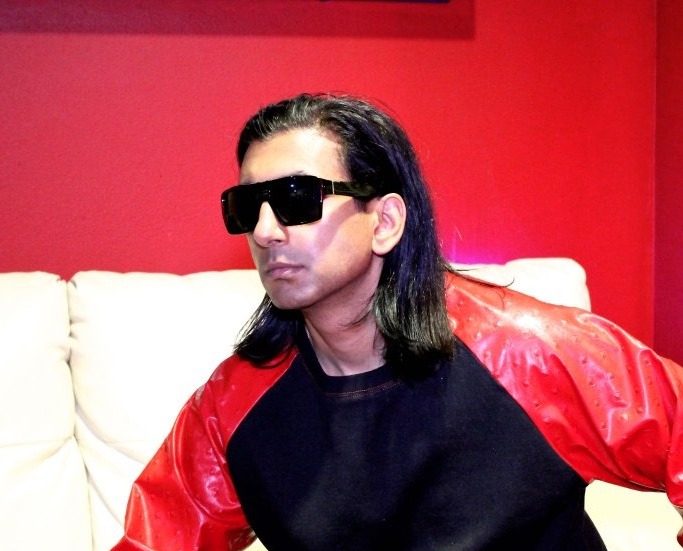 J2 has already earned tremendous accolades such as co-writing “Dare La La La” for Shakira’s 10th studio album that debuted in most of the top 10 lists around the globe and producing his version of Johnny Cash’s “Ain’t No Grave,” which was the main title song for the movie’s trailer Oscar-winning film Django Unchained.

Proving his value as one of the most prolific producers in the industry, J2 delivers a vivid journey of temporal sounds and cinematic soundscapes, which showcase his tremendous diversity and range. Alluring and dynamic, Synth Wave Part 1 is a hypnotizing odyssey into the world of dark and edgy electronica.

J2 seamlessly weaves futuristic synth-pop with pop melodies and mesmerizing vocals that play a fundamental part on the album. J2 strategically collaborates with the likes of Laure Z’s who contributes his dark French vocals on “La Digital” and R&B artist Rarri who brings a fresh edge with the irresistible “Addicted to the Party Life.”