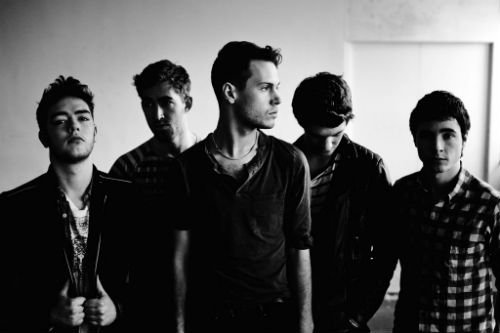 Longfellow is ONE TO WATCH IN 2014