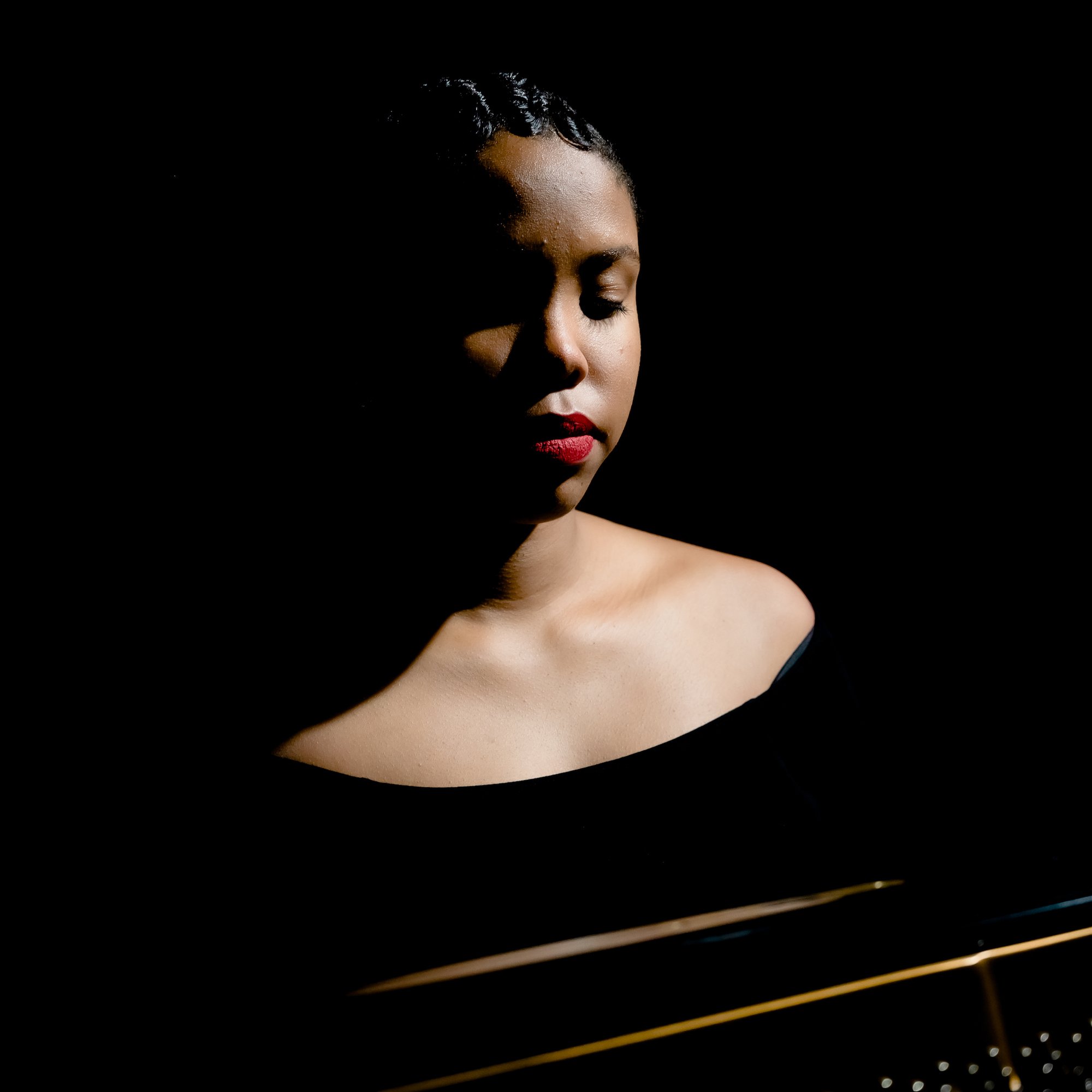 IN A DIFFERENT LIGHT Shows The Artist At Her Most Vulnerable

At the end of last year, North-East London based songwriter KIANJA shared one of the most impressive EP’s from a new artist we’ve heard in years. Her project In A Different Light spanned across different genres and emotions, with elements of pop and neo-soul working seamlessly. It was an incredibly mature outing from a young artist, which has now been followed up by a stunning live performance.

Born in North-East London, Kianja was raised on a musical diet of Soul, Reggae and Jazz by her musical parents. In London, she began her obsession with songwriting before moving to Durban, in South Africa for three years as a teenager. Embracing a new culture, her love affair with Jazz took hold and she began to hone her songwriting craft. A few years later she returned to London, where she attended the coveted Brit School, embracing the new emergence of the new London jazz scene.