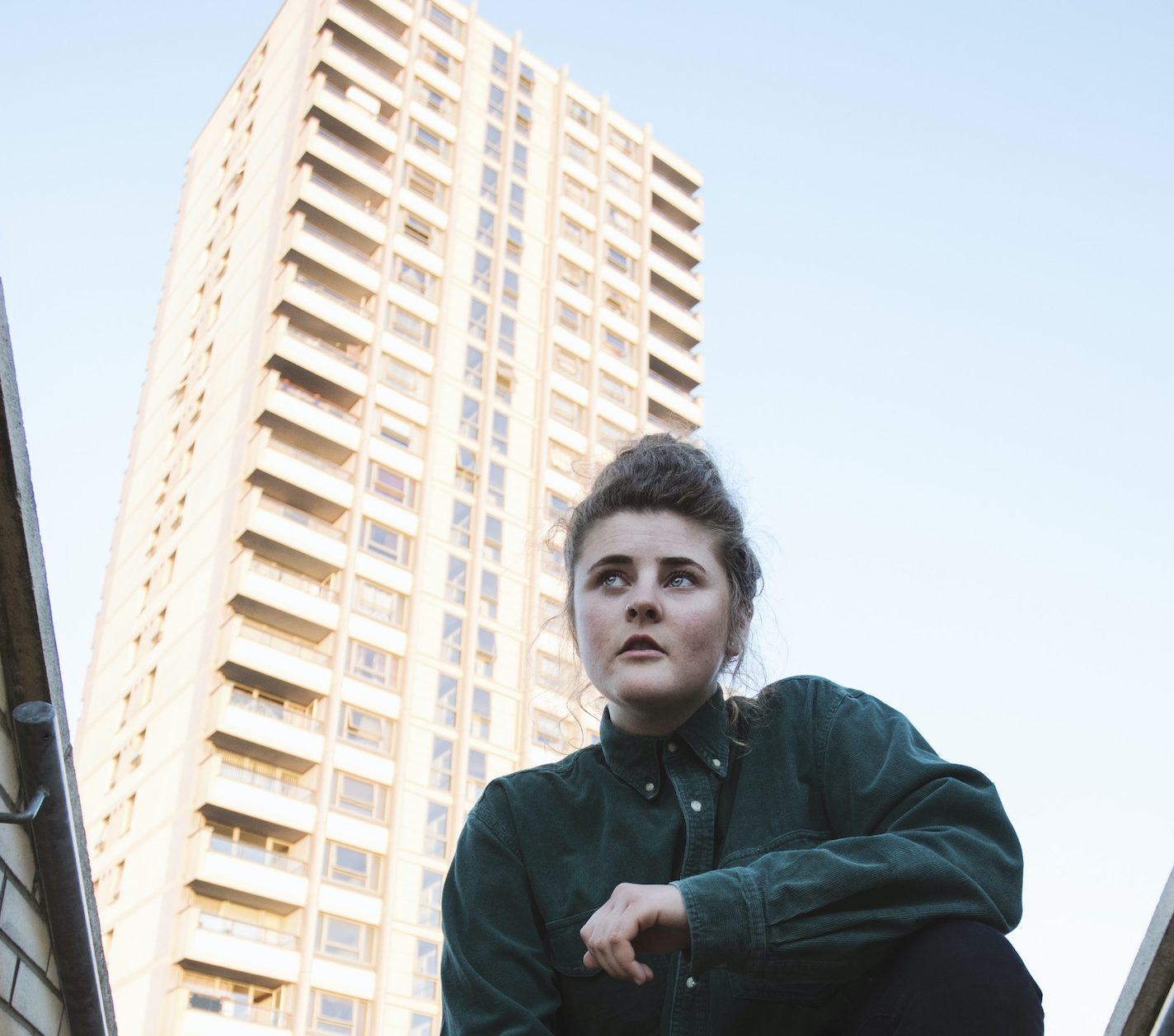 The LGBTQ+ Artist Explores the Excitement and Confusion of Coming Out

Creating music that’s uniquely true to herself, London songwriter Runrummer has wasted no time making her mark on the capital’s music scene.  Always looking inward with her music, her last few singles including the alt-pop anthem I Like Getting High explored issues personal to her own experience. Her experiences living around the globe have given her an open-minded viewpoint with which to face the world. Idolising Bowie and Kate Bush, she often found music a form of escapism and familiarity, so she now writes to inspire the next generation and those around her in the LGBTQ+ space.  This is Toronto…

Premiered by LGBTQ+ landmark publication DIVA Magazine, the new single Toronto focused on the artists period of coming out while living in Canada.

It’s a nuanced piece of electronic pop that reflects the uniqueness of the artist. On the new track, she states: “Toronto is a song about growing up with big dreams, but feeling trapped in a place where you can’t achieve them. I lived in Ontario when I was 19 and Toronto was always a place which made me feel excited for life and the future. On the flip side it also embodies a time where my life was in turmoil and I had lots of apprehensions – about being gay, coming out, experimenting with drugs, living far away from home for the first time, and trying to live up to people’s expectations. I think this feeling of teetering on a double-edged sword, on the cusp of life, is really what the song really tries to capture”.