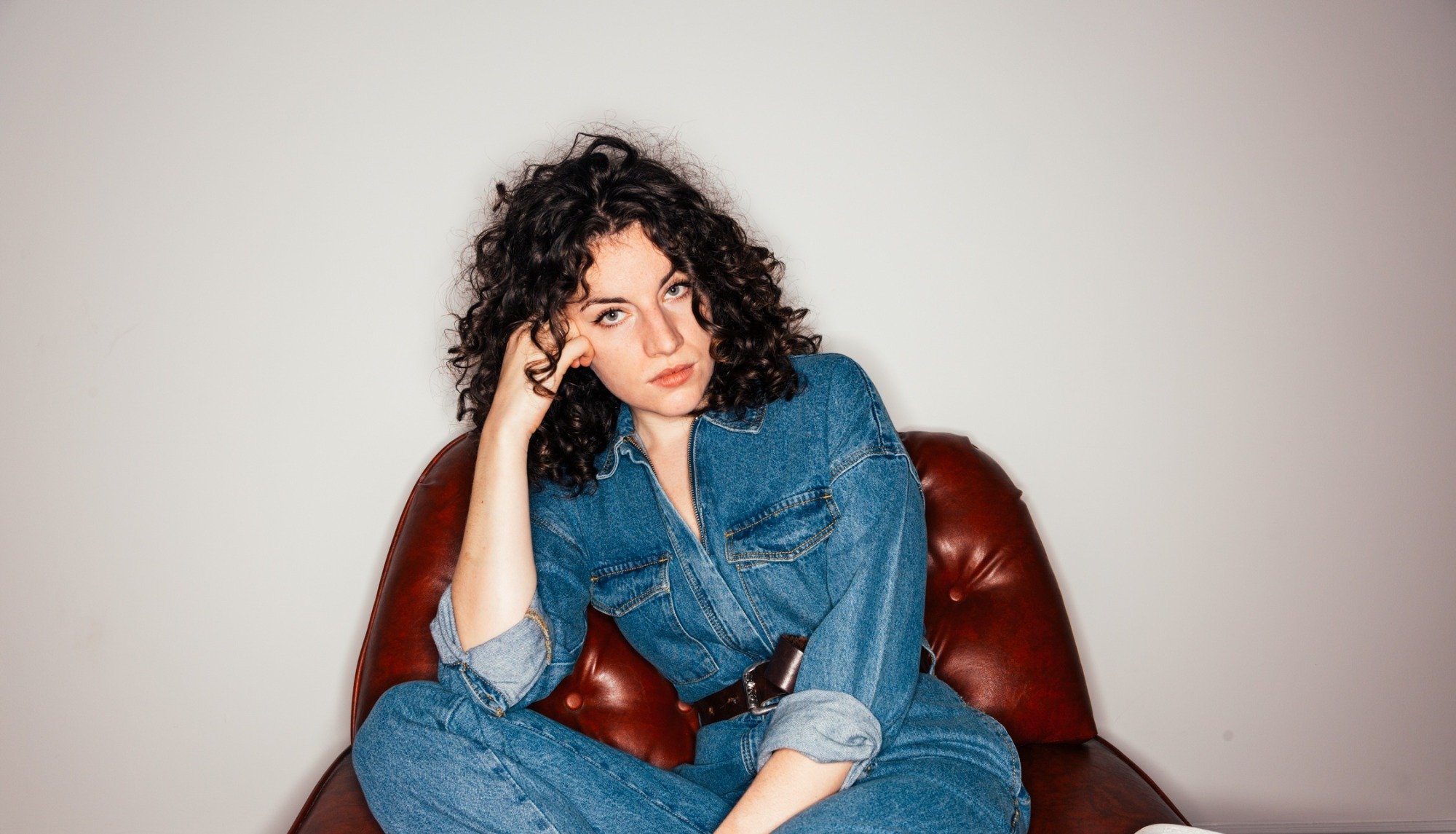 You’re the one finally taking control in a relationship where someone has tried to play you like a puppet on a string, now you’re the one calling the shots...

One of this year’s most exciting new talents, Hedara has been making some of the best alt-leaning pop anthems of 2019. Her hard work and undeniable songwriting skills have earned her support from Dermot O’Leary and Jo Whiley on BBC Radio 2 and Spotify’s Fresh Finds.

Pursuing her passion for music from a young age, Hedara graduated from London’s famous BRIT School alongside Freya Ridings and others. She was enjoying a lively start to her music career, performing a number of key shows and festivals, before a near death experience, falling into a diabetic coma caused her to re-assess and re-evaluate her outlook.

Slowly finding her way back into music, she began working with different songwriters and producers before finding a connection with Carey Willetts (Dua Lipa, Freya Ridings, Dermot Kennedy).

Their latest track is Skin Deep, It’s a more pop-centric approach than some of her previous work, with a flawless blend of piano and electronic elements throughout.

“I wanted an anthemic feel to the song, so I took a lot of inspiration from female musicians that I admire like Florence and the Machine, Jessie Ware and Dua Lipa.”