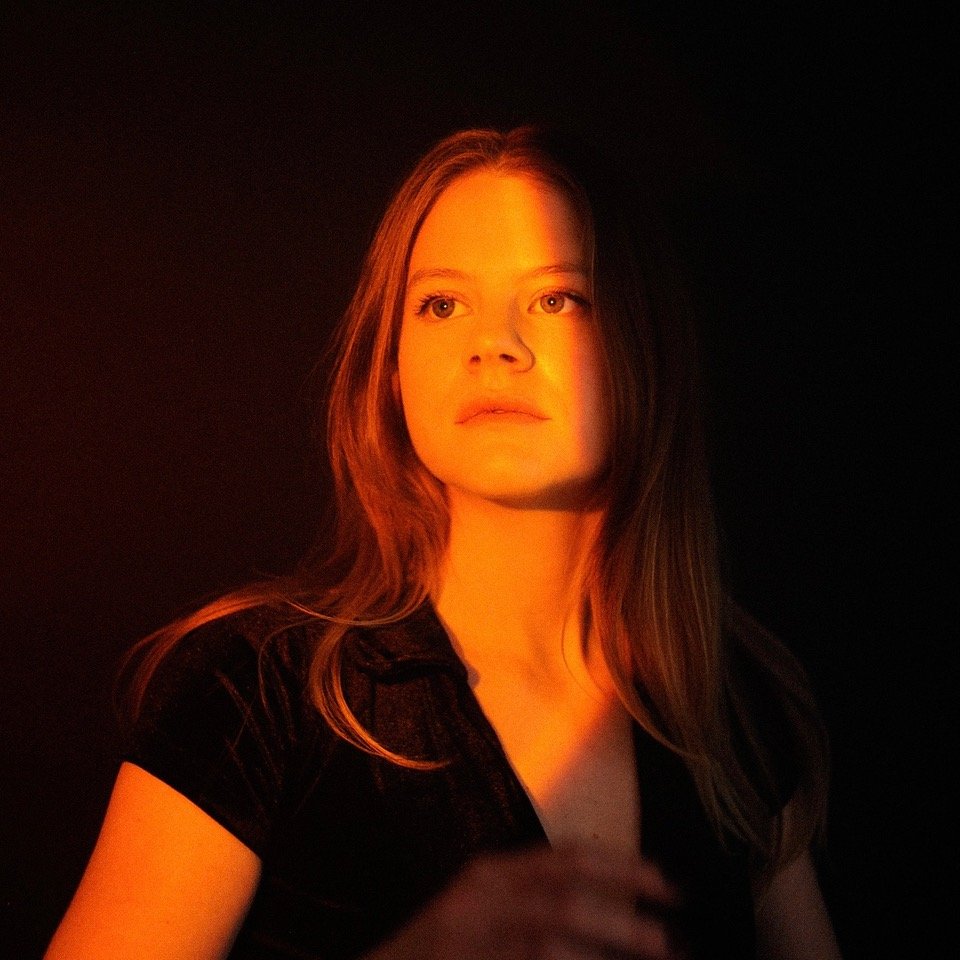 “I wanted it to seem like two people who just couldn’t see eye to eye."

London-based singer-songwriter OLI’s latest single, Does That Hurt?, is a star-studded collaboration with Depeche Mode’s lead singer Dave Gahan that takes the artist from pop to alt-rock.

An eclectic mix of guitars and soft percussion, the song sees OLI’s tender vocals take point leading a chorus of instruments before the track is interrupted by Gahan’s rock and roll snarl. A darker alternative sound that sees riffing outbursts, the two performers set the scene as an irresistible push and pull that follows the rising artist’s penchant for unique songwriting and expansive musical stories.

Taking inspiration for her sound from a diverse list of artists from Sade and Dion Warwick to Supergrass, OLI had something specific in mind for Does That Hurt?: “I wanted it to seem like two people who just couldn’t see eye to eye. They both aren’t really listening to each other, they’re stuck. It’s almost like they are interrupting each other throughout the song.”

Growing up in a musical family, OLI always knew she’d end up as an artist has had plenty of time to create her distinctive sound. Having been introduced to Gahan by hitmaking producer Benny D, the new single is a unique blend of two musical worlds.