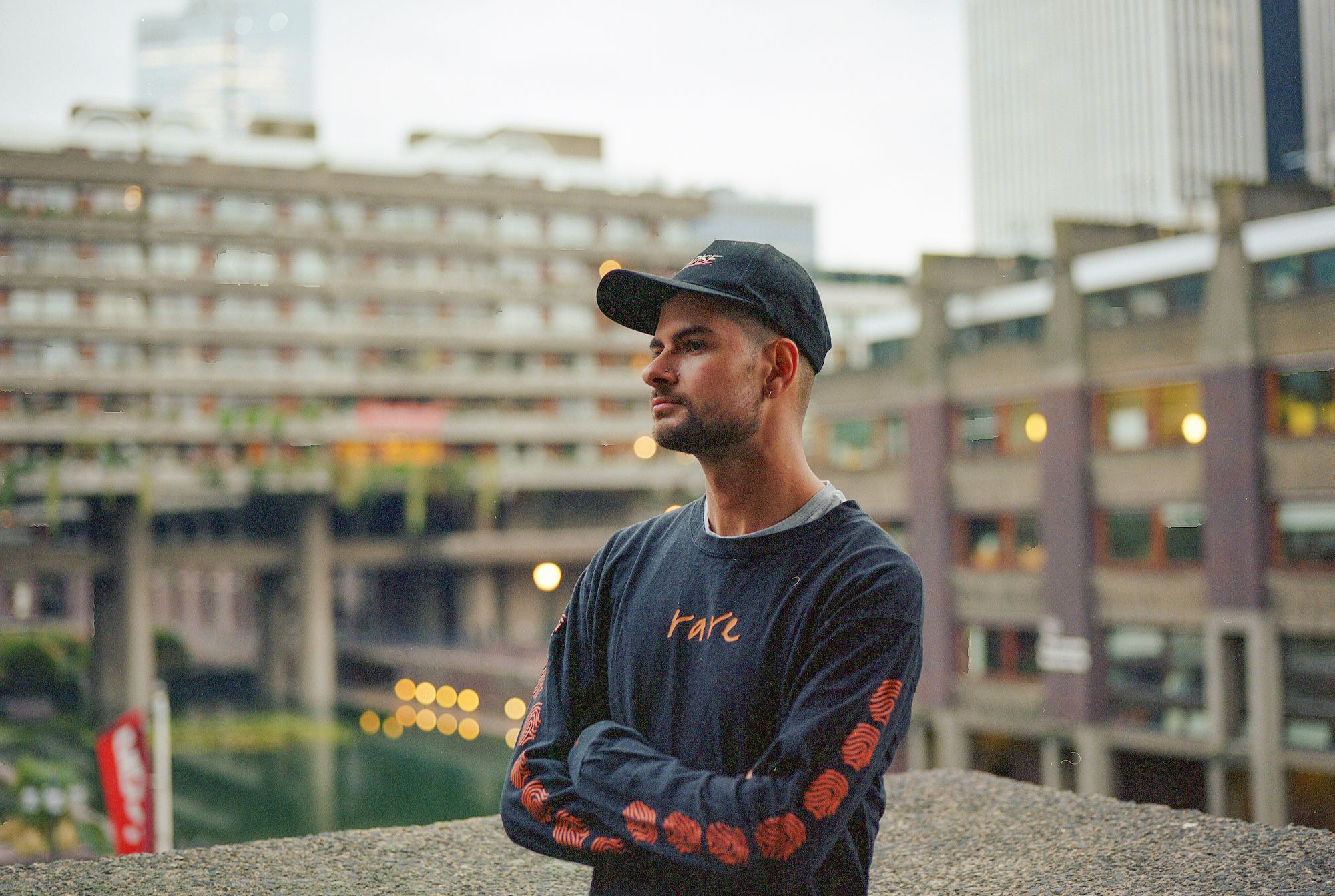 The Multi-Instrumentalist Explores the Difficulty of Returning to an Ex…

London-based multi-instrumentalist & producer Marble Empire, has forged a path for himself as a versatile and innovative creator. His unique style and ability to create all elements of his music have drawn comparisons to Ben Khan and Mura Masa.

Growing up, Marble Empire (real name Matthew Berry) would try his hand at anything musical he could lay his hands on. Dedicated to his craft and learning a selection of musical skills left him in a lucky position to control 100% of his musical output. It’s this rounded musical ability, that’s influenced his sound even to this day.

The new single Hold Me Up is a prime example of this talent, it’s an exercise in lush, summer-ready synth elements.

On the new single he states: “When I broke up with my Ex, I couldn’t help myself going back to her for about a year after. I’m not sure what drove it, perhaps longing for familiarity or some kind of broken nostalgia. Either way despite disliking her so much I just couldn’t stop myself from going back and meeting up with her. I think a lot of people can relate to that. You get so caught up in the good memories that you have of each other you forget about the bad and question your decision. That’s what Hold Me Up is about.”