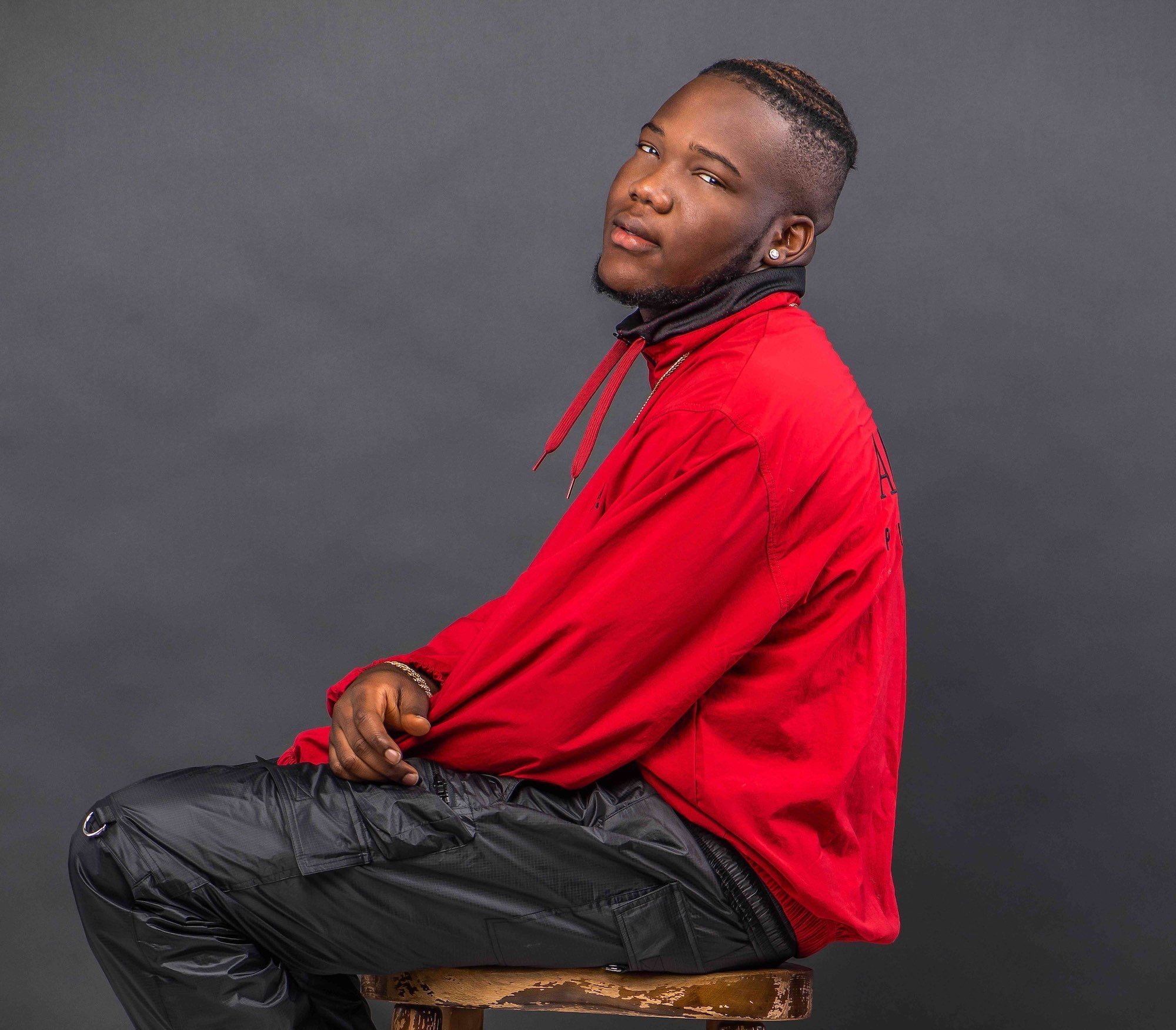 Assembling support from the likes of BBC 1Xtra, Apple Music, Spotify, The Beat London and Pulse88 Radio for his latest single OLLA , fast-rising London based afropop artist and musician JOBAA is definitely not becoming complacent for the remainder of the year.

This Lagos born and bred artist developed a zestful passion in music from a very young age, Jobaa started composing music in secondary school as part of the teenage pop group Untamed. When Jobaa ventured on to university, the group parted ways and it was in this defying moment that his solo artist skills blossomed, becoming quite the name around campus for buzzworthy tracks Bad Belle and Ololuf’.

Moving on from his time in university, Jobaa successfully signed to UK indie label JustJojo, and has just unveiled his brand new single titled Bad Boy, which is a taster before his debut EP release in early 2021.

Jobaa’s new single is produced by Jaypizzle (Major Lazer, Kizz Daniels, Skales) and engineered by Selebobo (Wizkid, Davido, Burna Boy), and the infectious pop-infused offering sees Jobaa holding up a mirror to “all the bad boys a.k.a ‘Yoruba Demons’, who think they are too sleek to be caught cheating and are proud about it”.

Bad Boy heightens Jobaa’s exceptional ability and reveals him as one of the most exciting new prospects for 2021 whilst also showcasing the performer’s boldness at offering social commentary in his music.

Speaking about the inspiration behind Bad Boy, “I was in the studio with the boys and Jaypizzle called me saying he had a ‘lamba beat’ for me, which he thought would fit me and my style. He sent it over and I was vibing to it, but texting someone at the same time, and then one of my boys in the studio started making a joke saying I’m focusing on the girl I’m texting more than the music, and that I’m a ‘Yoruba demon’ and a bad boy, which was really funny at the time and before you know it, we came up with that chorus and and that’s how ‘Bad Boy’ came about”.