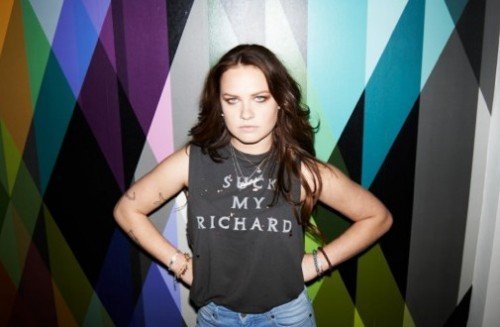 Check out the video for ‘Year Round Summer of Love’ (out now via Spilt Milk Records Limited), by LOLO…This 25 year old Memphis born, Brooklyn based, artists with astoundingly gutsy, soulful voice.

“As movies move from 24 to 48 frames per second, we wanted to do something completely opposite and make a video at 6 fps. With close to 30,000 photos shot and sorted through, we settled on the best 1,350 to be used in the video. We shot at Coney Island’s famous amusement parks during it’s off-season shut down, an abandoned Coney Island beach, and one of LOLO’s favorite Brooklyn studios — Shabby Road…” 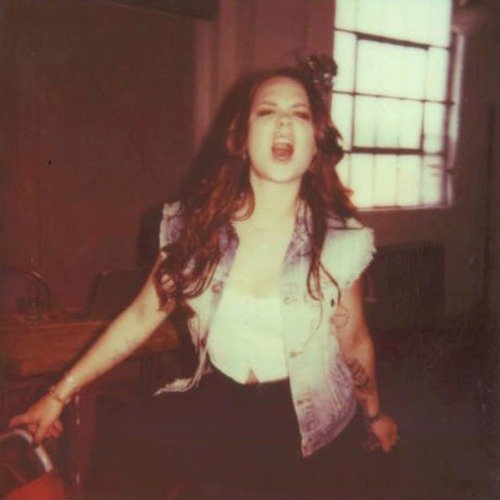