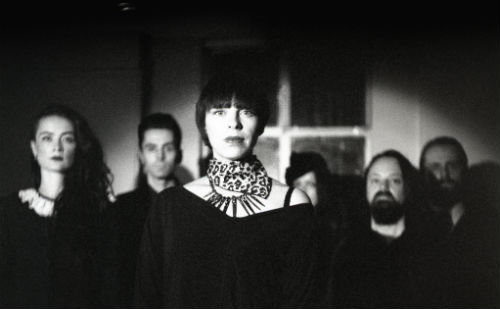 
On they powerful live shows, band’s songwriting partners Matt and Gun explain: “Our first UK tour was wild ~ like our very own real-life road movie. We always a approach our shows like they’re a journey, and when those journeys are linked across the paths of so many like-minded people, they become an adventure. Everyone that comes to see us unwittingly becomes a character in the tale, a companion on the road…Expect to see the uncaged, fire-breathing, technicoloured beast that is ‘Away From The Water’ in it’s natural habitat.” 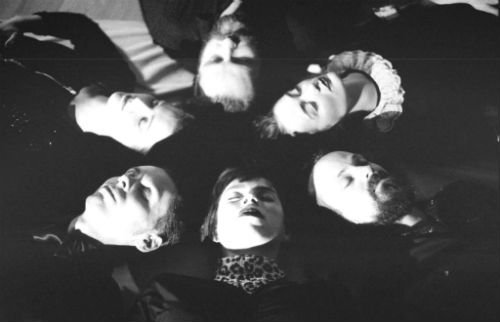 Their amazing debut album ‘Away From The Water’, is out now on Fuzz Club Records.