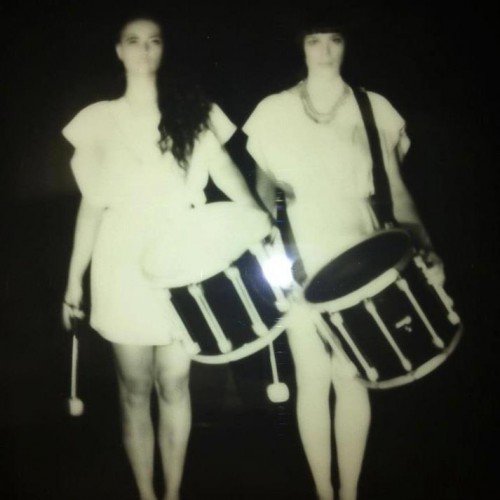 Check out Lola Colt’s impressive debut tracks ‘I Get High If You Get High'(out now on Too Pure) and ‘Boom Boom Blasphemy’.


Taking their name from a 60’s spaghetti western, Lola Colt are a sexy, imposing six-piece with 3 girls and 3 guys, fronted by captivating Danish vocalist Gun. 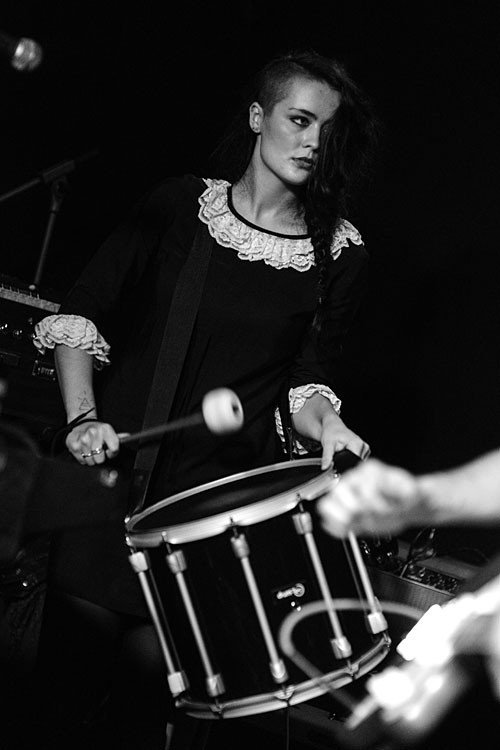 Lola Colt originated as the song writing partnership of Gun and lead guitarist Matt, who came together through a long-standing love of vintage films and cinematic sound, as well as having freakishly similar record collections. 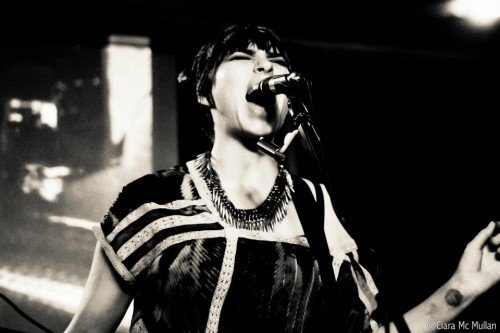 As the band developed into a six-piece, their earliest ideas were to create a soundtrack to a film that hadn’t been written yet.

When writing or performing they let a feeling or mood lead the music whilst still paying particular attention to detail; nothing is superfluous. “We’re fellow travellers on the journey, helping to guide the way, but not dictating the path”.

People talk about their music and live experience in terms of what they felt or where the music took them – a desert highway, an open road or a seedy inner city alleyway.

Nick Cave and the Bad Seeds’ Jim Sclavunos is producing their debut album, due early 2014.