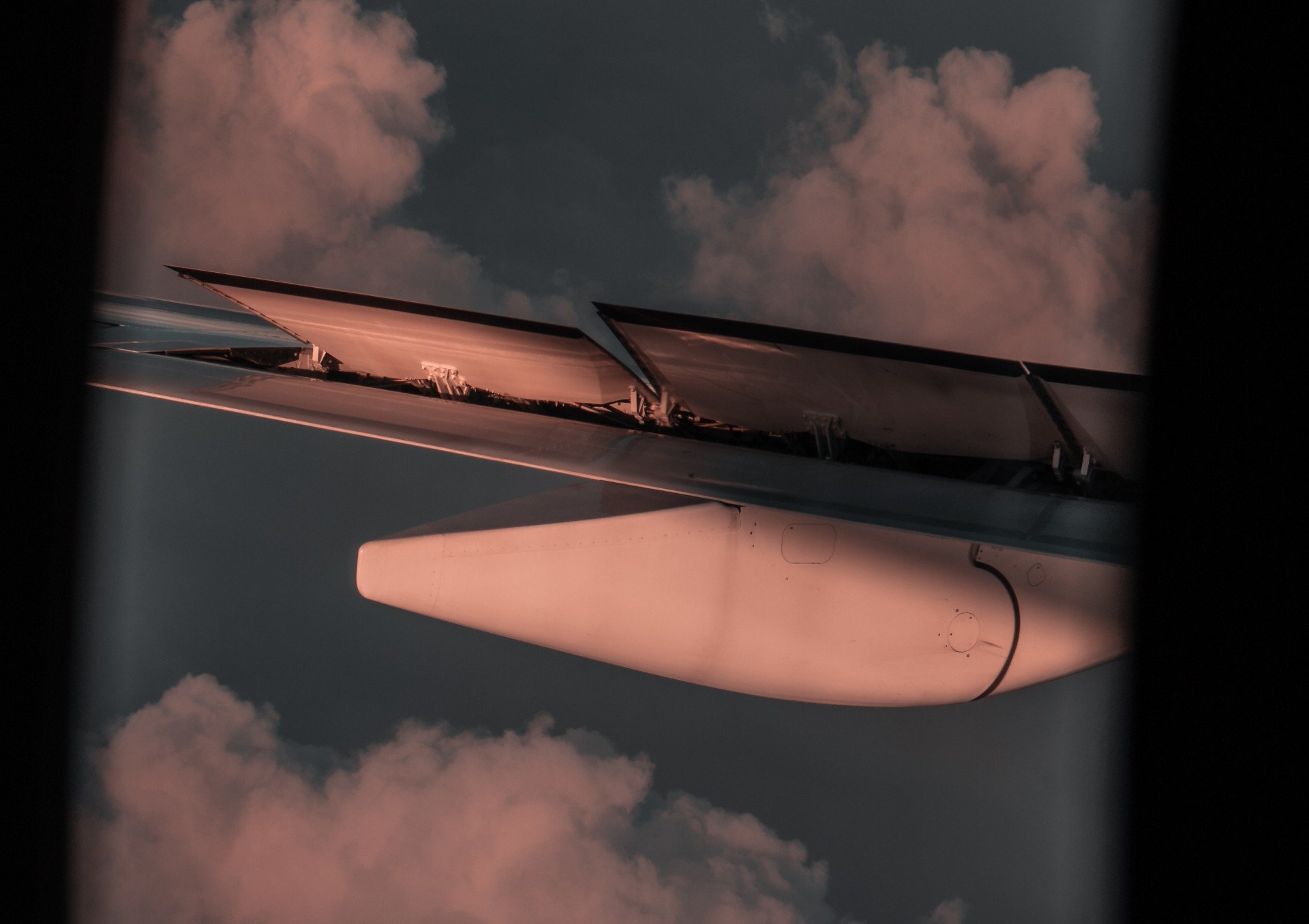 Released today via AESTHETE Music is the new single Vuelo from LoaX and Cloud 41. An instantly infectious dance/pop hybrid, this isn’t the first time Sweden’s LoaX has appeared on the label. Cloud 41 is perhaps best known for his massive tune Back To You, as well as playing shows alongside some of the scene’s most well-known faces.

Vuelo is a vibrant listen, with lots of groove and sunny melodies. It took a year for the guys to complete, but is well worth the wait. With both Spanish and English vocals, expect nudges of guitar and a zesty beat to get things going.