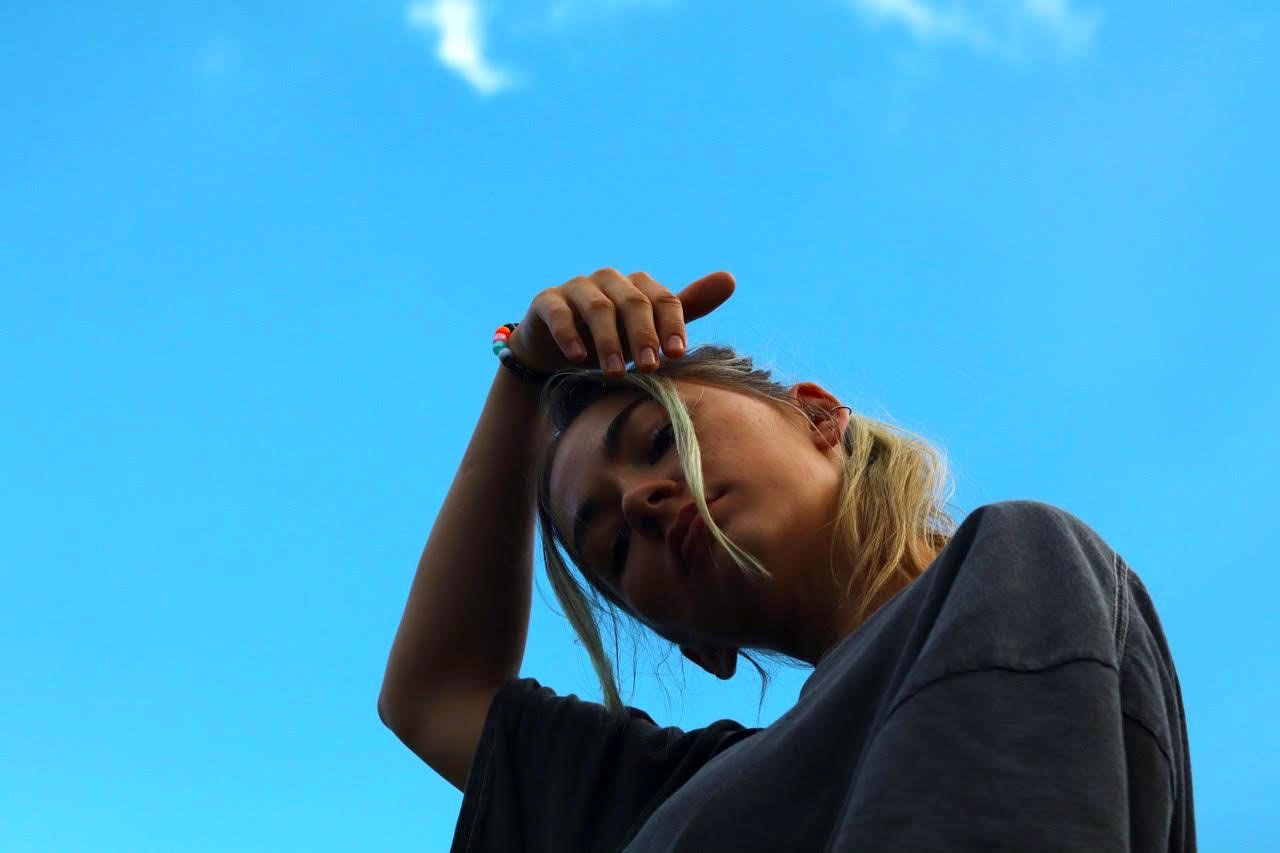 Having been conceptualised in her bedroom and written entirely by Lo in lockdown, the process of finishing the song even saw Lo having to build her own homemade vocal booth; the result was “quite literally the RAWest song I’ve ever written”, says Lo. Receiving vocal production from Cam Poole (Dua, Anne Marie etc), the rest of the track was produced by wenyoukno.

Full of catharsis, Raw looks at the familiar feelings of losing the spark with someone, wishing things would go back to the way they were. The simplicity of the chorus’ lyrics, accompanied by the sweet and enchanting production of wenyoukno, lay in surprising contrast to the hard hitting drums and brutal lyrics of the verse and pre choruses; “we cant be fucked, to even touch, even make love”. It’s a song full of contrasts, which are held expertly in balance with one another, that maintains its focus on the closeness and raw emotion within.

Speaking of the writing process, Lo said: “I first started writing Raw in my bedroom at the start of lockdown...I had already spent a couple of weeks confined to my 4 walls and was feeling myself getting unhealthily addicted to my phone and the internet…I started singing ‘let’s be raw’ I suppose as an internal cry for normality…I really liked the simplicity of the chorus and so I fleshed out the rest of the song conceptually so that it related to another, broader situation I had been through”

“The concept grew into essentially being a song about; you’re in a relationship, things have got stale and you wanna get back that magic that you had at the start. I think a lot of people go through that and I definitely have been through it in past relationships I had, so it felt quite cathartic and honest to write about it”

The release follows Lo’s debut single, Just Friends, earlier this year, which introduced her as not only a master in the art of mood manipulation, but an artist who likes to do things differently; releasing a spoken-word monologue in accompaniment. Beginning to expand on her profile with this second single, Lo is proving she’s an artist whose depth can continue to be discovered with each release.