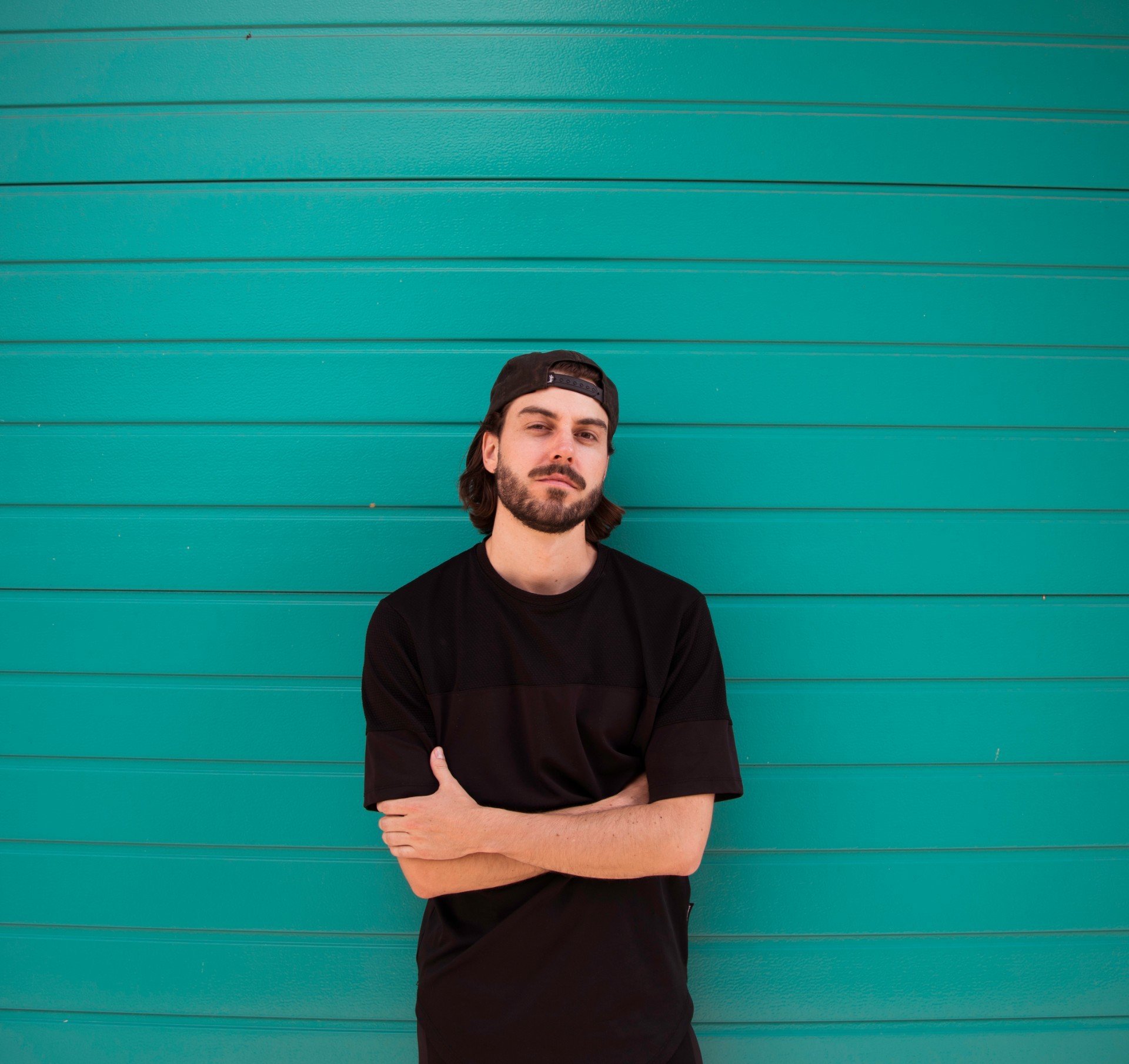 This week we’ve been chatting with producer LO, who recently dropped his brand new single Know You Better through 2DEX. Read on to hear more…

I started producing when I was 14 or 15, so at that time I started to create loops and making my first own beats.

Do you remember the first artists or bands you really loved growing up?

My early influences were 60s/70s Rock that my Dad used to listen to like Deep Purple and other classic rock bands.

My first own CD was U2 – “All That You Can´t Leave Behind” and Spin Doctors – “Pocket Full of Kryptonite” (I loved the drumfill at the intro of “Two Princes.” So after I heard it on the radio I decided to buy it and it’s actually still one of my favourite albums…)

At the moment I really love the dark and vibey productions of Myth Syzer and Jimmy Whoo. Two totally underrated French producers. I also love L-Vis 1990, Teen Flirt, Lil Halima, Etta Bond… I could go on with this list for hours. I actually just started to take submissions for my own playlist “Chilled Future Vibes” and I’m blown away by the amount of great music that gets submitted every day! For example Joe Markk, you should check him out! Then there´s a lot of great music going on in my circle here in Berlin – Fhat, Moli, Golda and in Southern Germany there´s my friend Joe aka Jaime, who is a great producer and worth checking out aswell… Oh and I’m a big, big Mr. Hudson fan. This guy tells melancholic stories but never sounds hopeless – I think that’s an art and it’s the type of mood that I’m trying to create on my upcoming album as well.

Your new single ‘Know You Better’ is an awesome listen, congratulations! What’s the story behind it?

Thank you, so glad you like it! It’s actually a beat I created shortly after the release of my debut album ‘Lights.’ I sent it to a singer in UK, and she got back to me with this awesome top-line on it. Then somehow the song was laying around for quite some time because the vocals weren´t final and I was busy with other projects. But then I went through my hard drive and fell in love with that song again and decided to finish it. So I re-recorded the vocals with Kiara (She did a great job!) and played it to the guys at from the label (2Dex) who really loved it  – and the rest is history, haha.

Did you enjoy making it? Would you say it offers fans a good glimpse of your personality?

“Know You Better” definitely represents me as a producer and artist. I love mellow chords combined with special sounding drum samples. I had lots of fun making it. Shout outs again to Kiara on the Vocals and Phil for the great guitar! I used to have a synth instead of the guitar first, but then I decided to give it a shot and try out some real guitars on it.  I just called Phil and he came over to my place with his jazzy sounding electric guitar and laid down some magic takes. That guitar gave the song its nice depth!

Are you happy with reactions to it so far?

Yesss, very happy! I was overwhelmed by the great feedback I got on the track via comments and direct messages, also got some pretty nice playlist support form Spotify and Apple Music!

What are your plans for the rest of the year? Do you feel more inspired in summer or winter?

I’m still writing for my next album – which will be the most personal body of work I ever did – since I’m singing on it as well. I feel more creative during fall and winter. In summer you sometimes get a bit too distracted by the good weather especially in Berlin, when everyone else is out on the streets or at the nearby lakes and you’re sitting in your room compressing a snare drum.

Can we expect any upcoming collaborations?

I did a remix for Bakery/Duendita. I can’t wait to share it with you! Also I’m working on tracks with Andreyun, Fhat, Yosie and many more. So stay tuned!

What do you most want to achieve as an artist?

The definition of success is always a weird and ever changing topic for me as an artist but I think it’s quite a privilege to be able to produce and release your own music and have an audience that enjoys listening to it and supports you as an artist. So for me, I just want to create the best and most honest music that I can and then release it with the best possible setup. I have a really good network of people here, in both music and music business, so there’s not much more I could ask for.