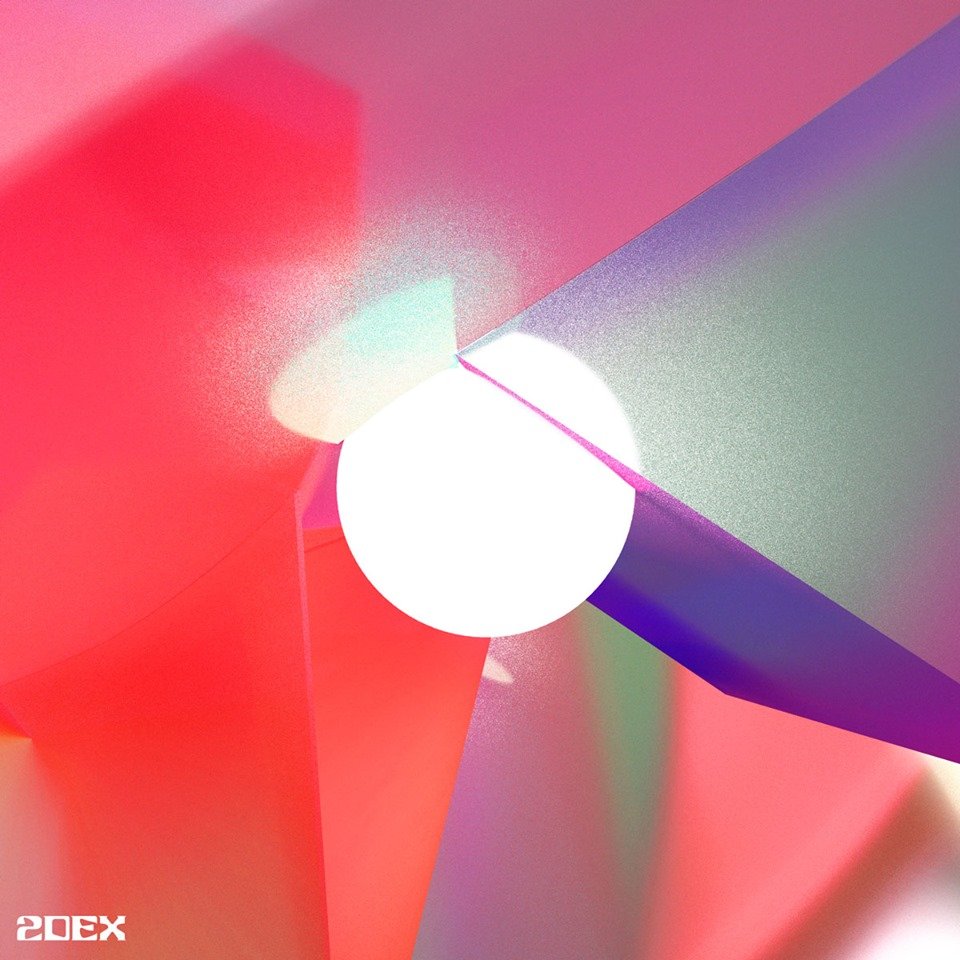 Just released via 2DEX is the new single Safari, produced by LO. We’re loving the future bass meets electronica meets pop vibes on display here, and it’s about to get plenty of plays over the weekend.

LO talks through the making of this undeniable gem, stating: “The track ‘Safari’ was born on a Saturday in one of Berlin’s typical rehearsal/studio space buildings somewhere in Marzahn. I was hanging out with my friends Chris and Betty and played them the demo instrumental version of the track. They both vibed with it immediately and we just worked on it for a few hours in a super nice flow. The outcome is a hymn to being open to new things: open to the unknown and not afraid of making decisions.“