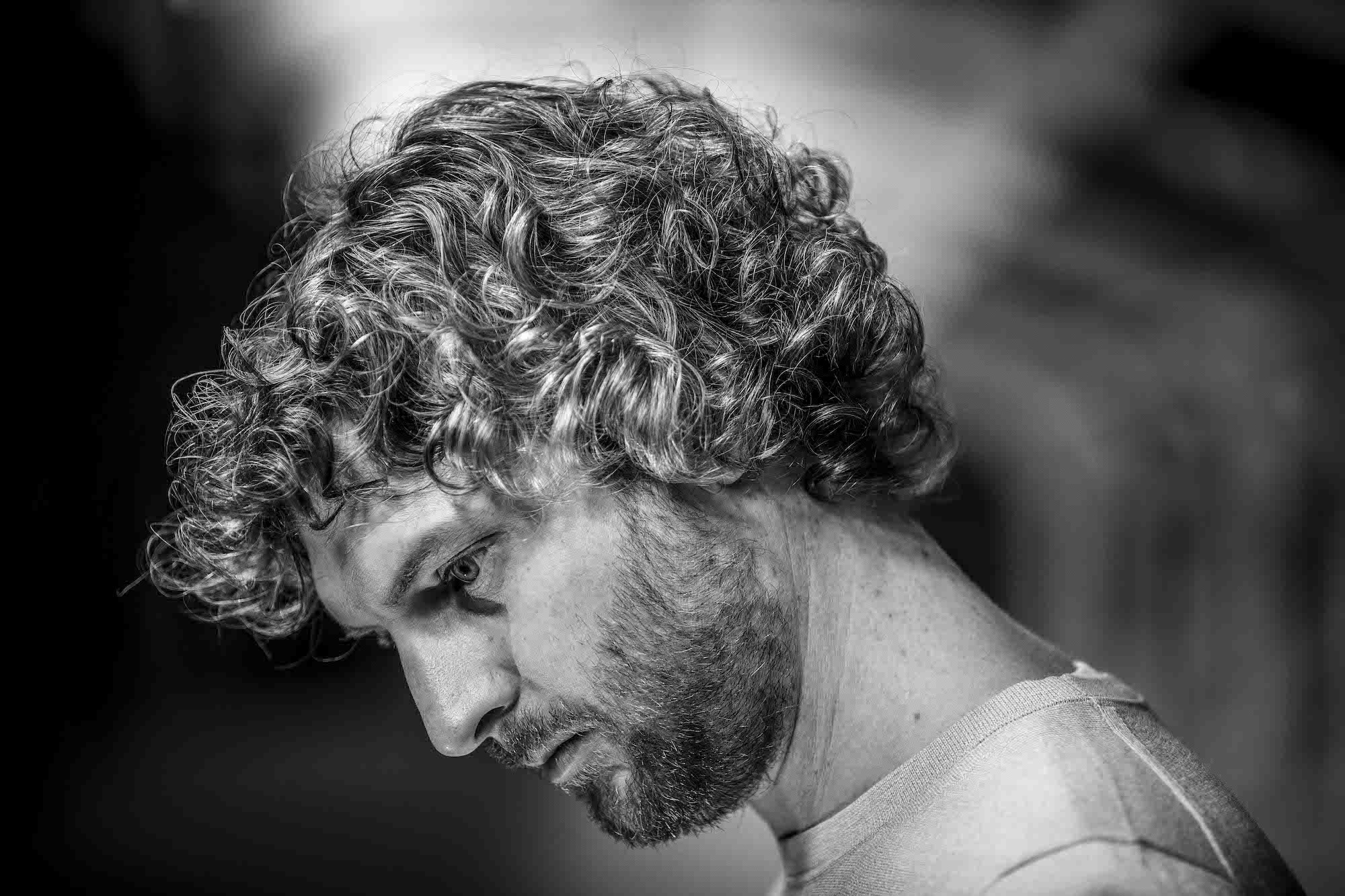 No idea, I know that the first single I bought was Kiss from a Rose by Seal so I can’t imagine the album was any more credible!

The two biggest would have to be Portishead and Scott Walker. I’ll never forget the experience of hearing Third for the first time, how they made something so difficult and still so intriguing is beyond me. Also, with Scott Walker something he did which has influenced me is try to create your own little world.

I am a big fan of films, particularly directors like Céline Sciamma and Jacques Audiard, and so that feeds into the way I try to create ‘moods’, both for the music and the lyrics.

Tell us about your new single for Moonlight Cinema?

This actually comes from my love of films and in particular coming-of-age films, when I realised that a lot of those formative experiences that we tend to partition off into our teenage years can very much still affect us as we get older, especially if we don’t learn from them.

The second single, Best Impression, will be out in July, followed by the full EP in August. I can’t wait for people to finally hear it. I’ve also got vocals on tracks with Glowal, Felix Kröcher and Soma Soul coming out this summer.