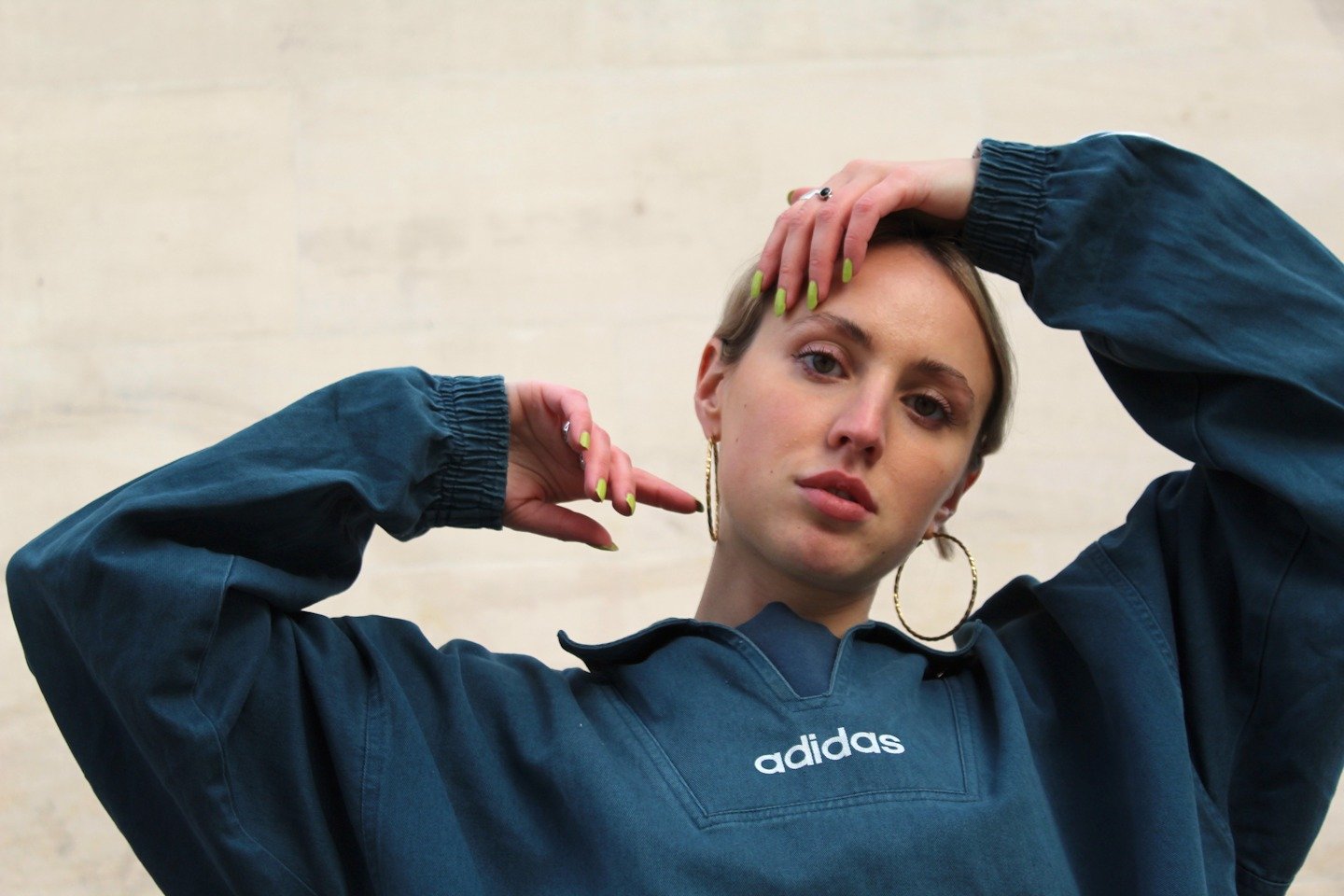 Billie Piper, I can’t even remember any of her songs now but 8 year old LIZZI was a big fan!

I would have to say my Dad, I owe my love of music to him, he used to be the lead singer in a band and would always be playing music and he taught me to play the guitar. Bob Dylan – what a lyricist! And all the 80s Soul Disco classics Patrice Rushen, Isley Brothers and Prince, those are my vibes!

I love London but I find it really intense so I think getting away to the countryside helps me clear my mind so I can come back refreshed and make music. Poetry and art exhibitions inspire me to make things.

Tell us about your new track ’Try’.

Try was written at a really tough point in my last relationship. It’s about not giving up on something just because it is difficult and you’re going through some shit times. I think my generation can be so quick to give up because society and dating apps say there’s more and better out there rather than making the best of and working at what you have.

More music, more live shows! I’m releasing an EP later in the year so keep your eyes peeled! I’m also getting more into filming making so lots of new visuals too!