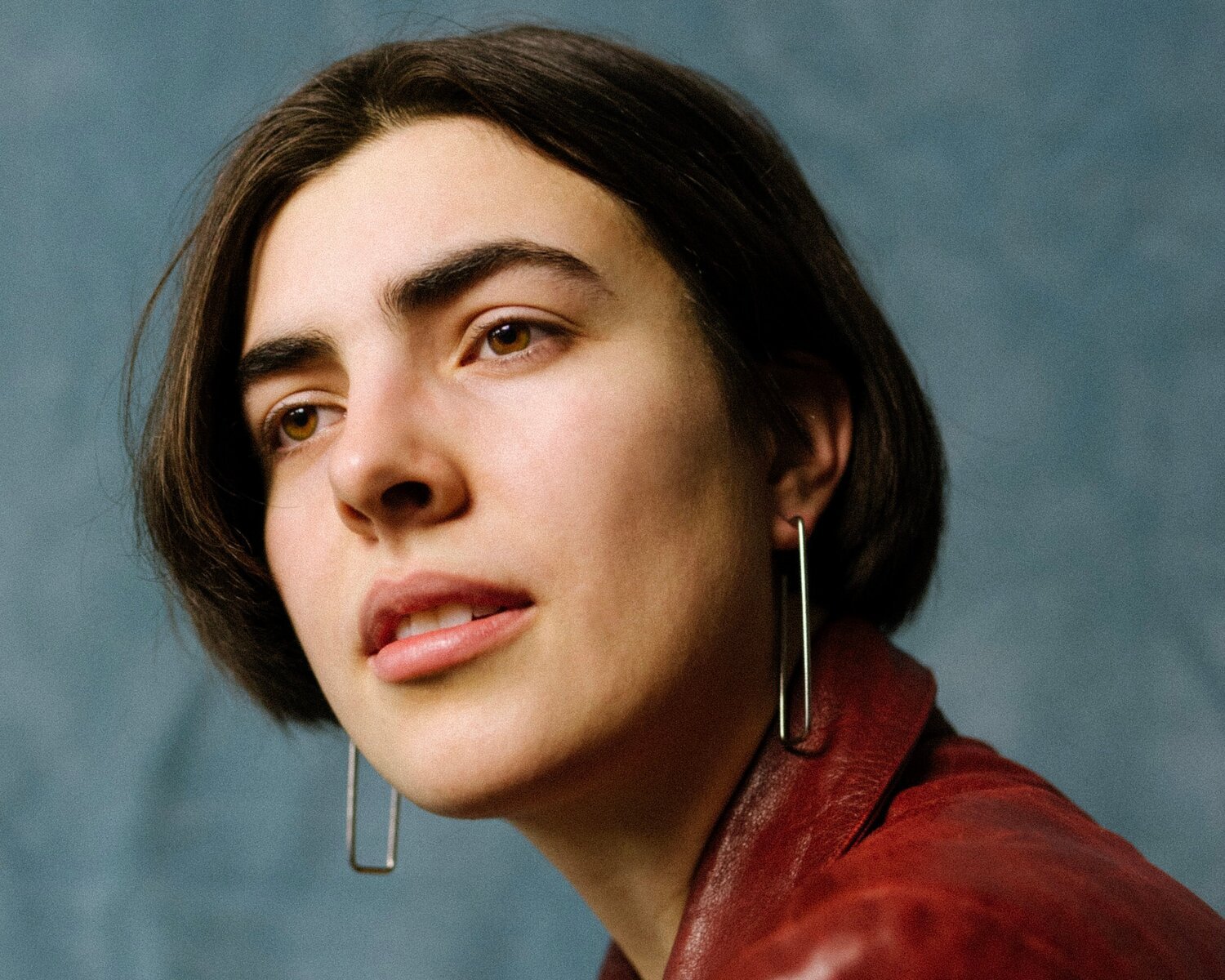 Hi Living Hour how are you?

We are great, on our way to Minneapolis to start our tour

Your new video ’Most’ has just been released, can you tell us the themes contained within the song?

The lost emotion of walking home alone on a snowy night

Every song is different we play a lot off each other and all have a lot of varied musical ideas. Usually someone has an idea on their instrument and we all just mess around with it until we figure out something we think sounds good

As a Canadian band how does the country and the local music and art scenes influence your music?

Who are your biggest influences as musicians?

In an aeroplane over the sea, 69 love songs, etiquette (casiotone for the painfully alone)

We are happy to perform alongside pretty much any genre. we love to be on eclectic bills with a range of sounds and styles. We feel really connected to the diy scene in the US and have played shows put on some wonderful promoters and people. Minty boi in LA made us feel so appreciated last time we played on the west coast and over the years we have played so many house shows put on by lovely community minded folks. The shows have changed slightly recently but we still feel connected with the very first bands and promoters from every city we’ve played in.

You’re due to tour in Europe in September and October, what can European audiences expect from a live Living Hour performance?

Experimenting with new sounds and developing some song ideas.