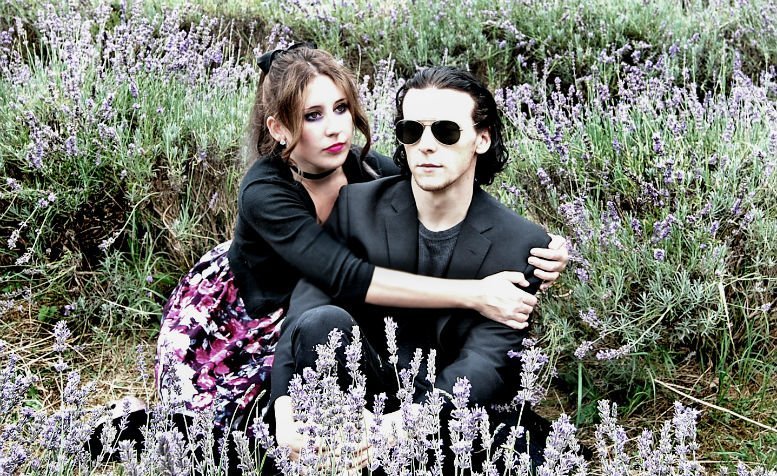 The Tim Burton-esque track, converge around the idea of looking at the night sky, for celestial ghosts related to a person’s desire for something tangible after the loss of a loved one…

Hi Living Dead Girl how are you?

How do you go about the writing process?

We do collaborate but it’s normally in a pretty antisocial way. One of us will bring an idea and the other will go away and work on it. This process will continue back and forth until the song gets finished.

Stylistically, where do you think you fit in today’s music industry?

On the darker side of pop music. We’re hoping there’s something here for fans of rock, pop and trip hop while sticking to our dark electronic roots.

Creatively, who have been your biggest influences?

In this band we’ve found common ground with bands like Portishead, Massive Attack and How to Destroy Angels, but also a lot of films and soundtracks as well. 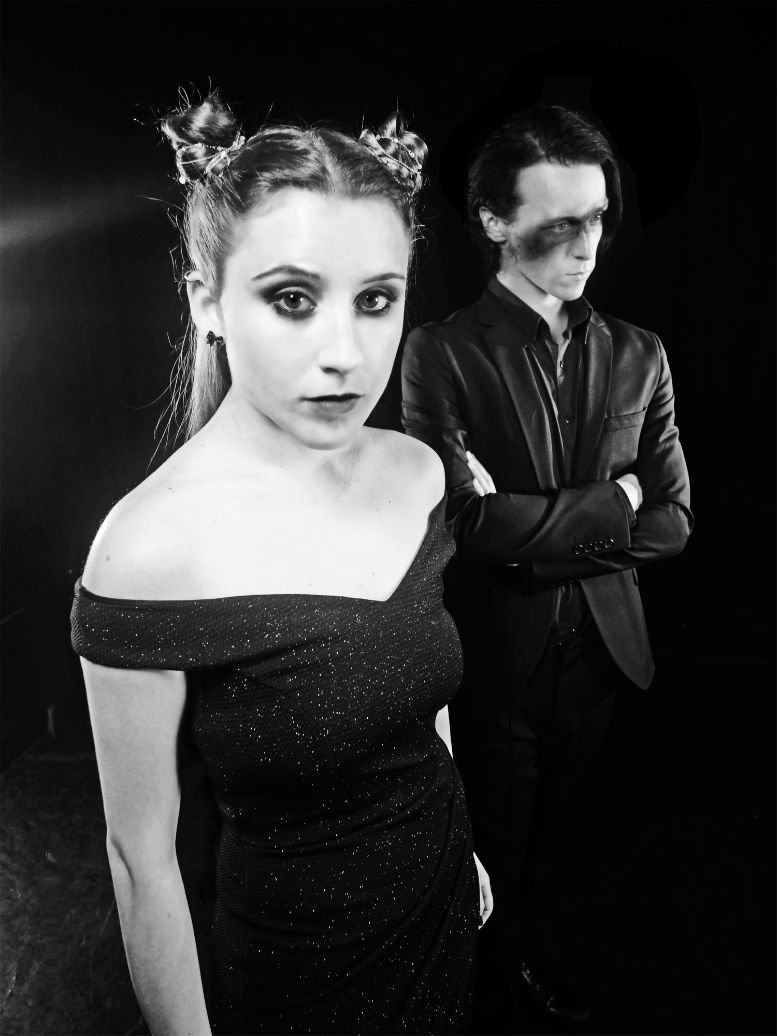 Your video for ’Skylines’ is very atmospheric. How did the concept develop?

We wanted a video that would introduce us as the musicians behind these songs while giving a feel for the visual style that’s so heavily linked with the band. The stop motion movement and the shadowed style were ideas and imagery that we always saw in our head when we heard Skylines, so it seemed fitting to put the two together.

’Skylines’ and ’Simulation’ are your only releases to date, is this representative of your sound going forward or are you still evolving as a band?

Skylines and Simulation are a good solid introduction to what we do, but there’s a lot more to it than that as well. We have darker sounds, as well as a couple of brighter sounding songs, slower trip-hop to more urgent driven sounding songs and a whole lot inbetween. Not to mention what we’re working on right now as well. 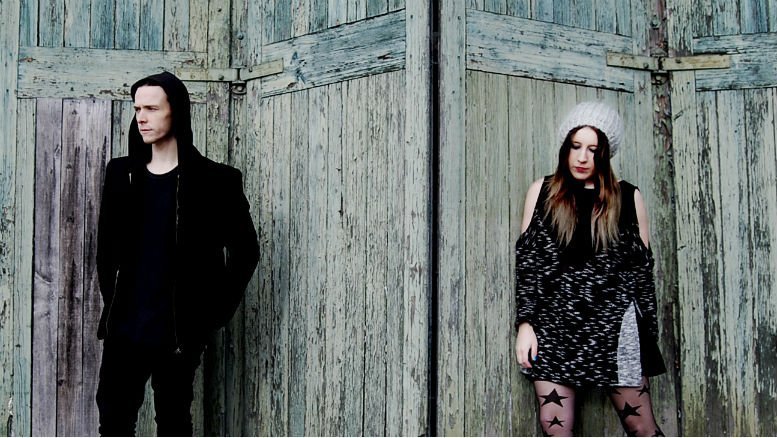 For those who haven’t seen you play live, what is a Living Dead Girl live show like?

We’ll be answering that question for people very soon, I’d say keep an eye on our online pages, especially in a couple of months from now.

Tough question, but probably Nine Inch Nails, they mean a lot to us both and it’d be an incredible opportunity to play one of those shows.

We have a few exciting things lined up that we’ll talk about in time, with more videos on the way, but at the moment the main focus is just to get these first songs out to people and connect with as many people as possible. We want everybody to be able to see what we have coming up, and 2016 is going to be a huge year for us.