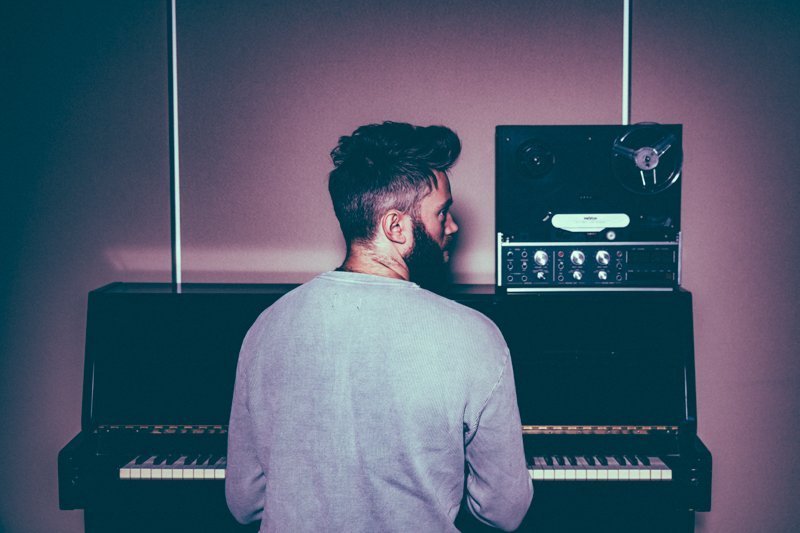 Neo-classical songwriter, composer and all-round creative tour de force Tom Ashbrook has just shared the latest track from his forthcoming album. The new single Solitude Vol.III is a serene, fulfilling piece of neoclassical that evokes a stunning feeling of calm, perfect for a tranquil morning as we head into the spring months.

Tom’s work has built him a following worldwide as well as critical acclaim. His music has found appreciation through Spotify and Apple Music’s playlist system, where he’s clocked over 7 Million Streams since launching with his debut EP in 2019. His tracks have landed on some of the genre’s biggest playlists including Atmospheric Piano, Not Quite Classical, Piano Chill and Pure Focus. A lover of all aspects of production and collaboration, he’s also worked alongside rising South-African songwriter Julia Church on their incredible alt-electronic single Souvenir.

The new single is a gorgeous, stress-buster that’s sure to leave you in a better place after a difficult week. Speaking on the new single he states: “Solitude III is about change. When things change suddenly, and with no notice , like a tragedy, the weather, the end of a relationship. In those times, we have to find an inner peace that restores us when the wind blows us off course.”