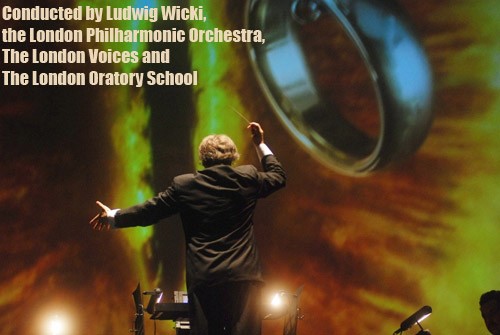 Tuesday 14 April and Wednesday 15 April 2009, the Royal Albert Hall is to be turned into one of Europeâ€™s largest and most exciting cinemas for the live UK premiere of The Lord of the Rings: The Fellowship of the Ring. Howard Shoreâ€™s award-winning score will be performed live on stage by the original soundtrack orchestra and choirs whilst the epic motion picture is screened in high definition on a sixteen by nine metre screen. 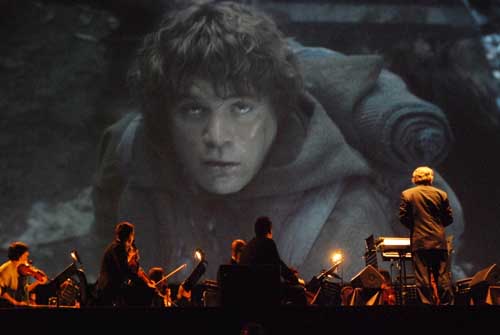 Conducted by Ludwig Wicki, the London Philharmonic Orchestra, The London Voices and The London Oratory School will bring middle-earth to life with the spectacle and passion of one of the most renowned film scores of all time.

Howard Shore brought J.R.R. Tolkienâ€™s literary imagination to vivid life with his AcademyÂ® and GrammyÂ® award-winning score. Shore crafted a fully-developed musical epic that related the classic tale with moving and intricately related themes for each of Middle-earthâ€™s cultures.

Within the magical setting of the Royal Albert Hall, the power of this gripping adventure movie will be captured by over 200 musicians as they perform the complete score alongside Peter Jacksonâ€™s award-winning film adaptation of the first part of JRR Tolkienâ€™s The Lord of the Rings.
Tickets priced from Â£15 – Â£50 and available from royalalberthall.com or 020 7589 8212.