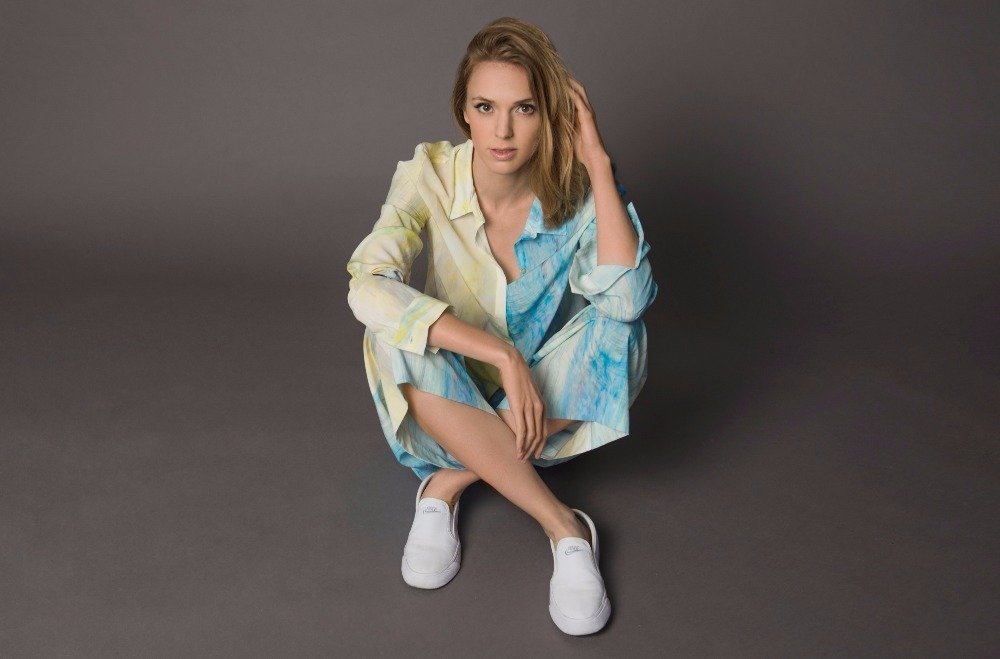 London based, Norwegian born, enchanting singer-songwriter (and actress) Liv Austen, presents her brand new single ‘The Next Time’, which is out now via NUA Entertainment. The track is another tasty slice of her softly alluring country-pop offering.

Hi Liv! How are you today?

Hi! I am doing fantastic, thank you. I am currently in the studio finishing my debut album, and it’s so great to be receiving the reactions to The Next Time, the first single, while I’m working on new music! I’m also really excited to be talking to you about all of this!

What’s your new single ‘The Next Time’ all about?

At the time the song was written, I was working with someone who treated me quite badly. They didn’t respect my time or opinion, and kept letting me down. I confided in one of my friends and favourite songwriters, Jessica Sharman, and we started talking about people who always promise to do better next time, but still keep disappointing you. It can be a boyfriend, friend, colleague, whoever. I think we’ve all had some kind of experience like that.

So the song is kind of an anthem to anyone who wants to go: “nope, sorry – that WAS the next time, and now I’m done”. A lot of people have told me it’s their breakup song, that works for me! 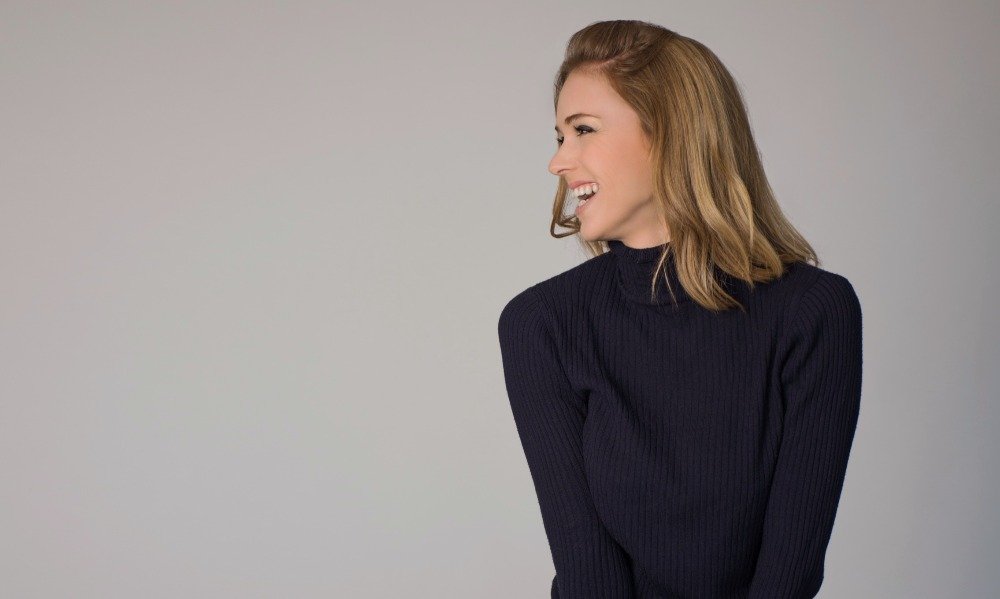 I’ve been writing songs since I was a teenager. I have completely lost count of how many songs I have written!

You’ve been compared to Taylor Swift and Carly Rae Jepson, which are pretty big shoes to fill! Would you say that’s a fair comparison?

They are pretty big shoes, indeed! It may sound big headed if I say yes, but I do see myself as similar to them in some ways. They are both artists who write with a lot of passion and honesty, and seem to have a very clear idea of what kind of sound they want for their music – and they’re maybe less concerned with what genre their music is in and more about just writing good songs. I can relate to that!

Who else are you influenced by?

I am influenced by so many artists and songwriters; Carrie Underwood, Little Big Town, Kelly Clarkson, Hillary Lindsey, Natalie Hemby, Brett James, Luke Laird… I could go on! From I was young I was hugely influenced by Michael Jackson, Elton John, Simon & Garfunkel, Shania Twain… Alicia Keys was a big one for me. Also pop artists like Hilary Duff and Britney Spears!

What’s the music scene like in Norway at the moment?

It’s actually fantastic, kind of mind blowing considering how small a country it is. Pop artists like Sigrid are taking the world by storm – and there are fantastic bands of all kinds that are doing really well. Norway is quite big on songwriters and producers as well, which I find really exciting.

I will keep working on my album and get it ready to drop in 2018. That will take up a lot of my time. I also have a video coming out for The Next Time very soon and I am so excited to share that! I will also continue to do more live shows.

What’s been your favourite live show to date?

Ah, that is a tough one – I have had some great experiences over the last few years. Playing Nashville Nights at Under The Bridge has been amazing, as well as C2C Festival at the O2. We have done some amazing festivals this summer too!

Yes! You can find them at livausten.com/shows.