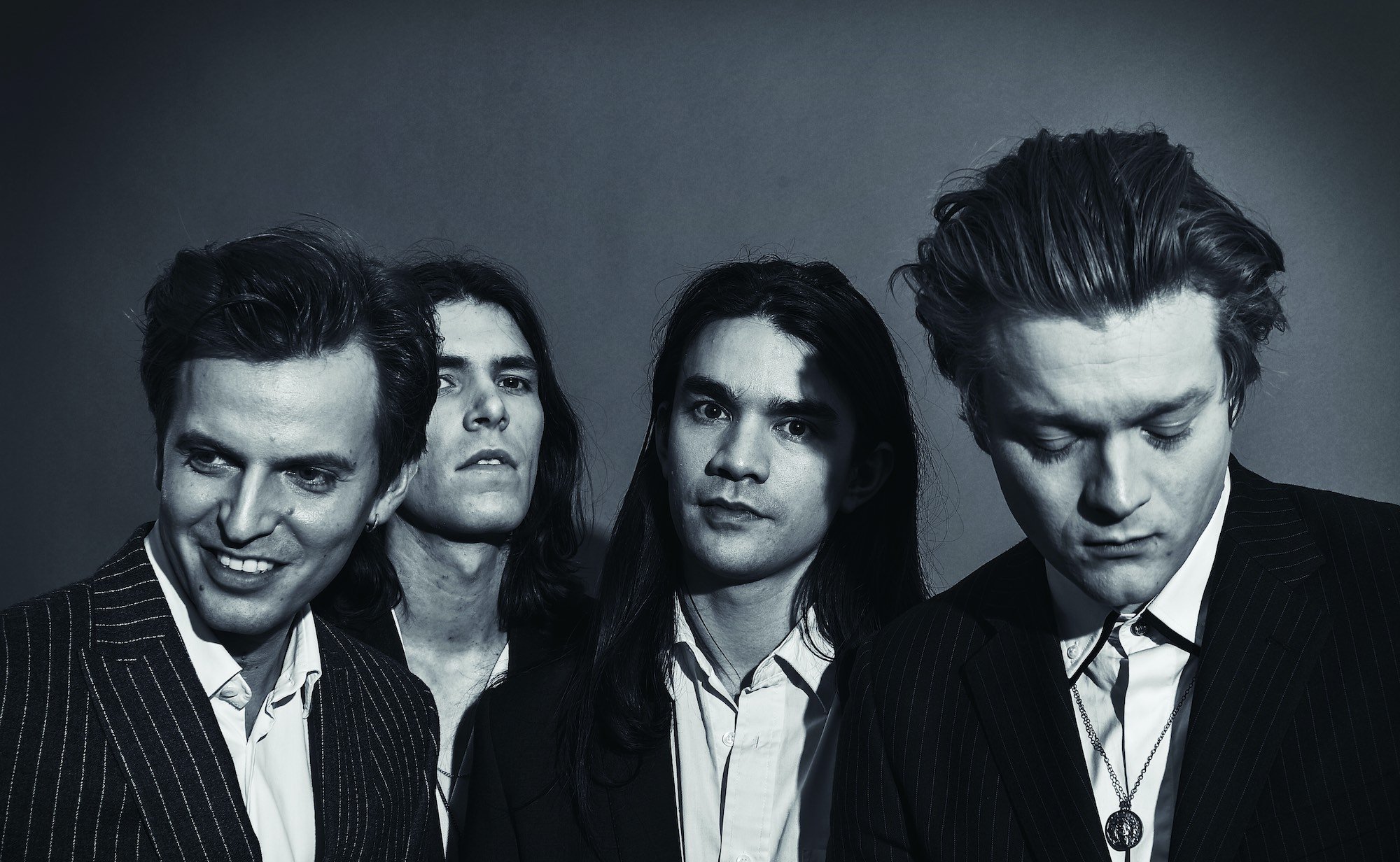 Recorded in a haze of storms and wine, Little Sister’s Ep was written, self-produced and crafted in bedrooms, garages and in a cottage in France. The EP’s lead single of the same name, titled Money, Jeans, Sex & Guns, is a dreamy 80s inspired indie-disco welcoming you in with open arms.

Tom Farrer of Little Sister discusses the record:  “If I think about it, these songs are connected to a certain time period: often reflective, anxiety-driven and euphoric, like someone doing their best to grow up. ‘Money Jeans Sex and Guns’, to me, is about wanting to be in the placeyou’re not. There’s a certain romance in that which I thrive on.

Grooving bass, choppy guitar work and reverberated snare hits make for a compelling listen, and is the pre-summer anthem. Founded by Tom Farrer and Ben Niblett, the pair were later joined by guitarist Simon Bloor and bass guitarist Dominik Hayman, and it was then that Little Sister was born. Bowie inspired, each track showcases cinematically sleek production which makes this body of work an unfiltered triumph. Make sure you follow Little Sister, they’re set for big things.