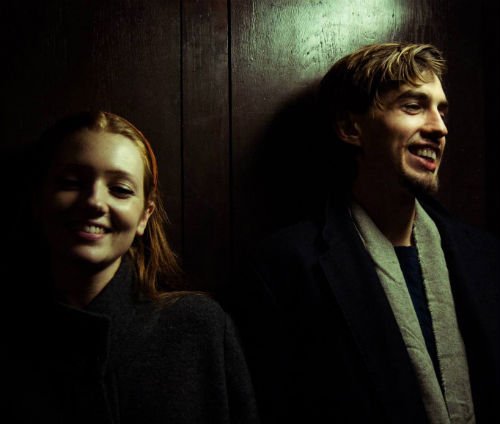 London based Little Shoes Big Voice – Jack Durtnall & Emily Harvey – introduce the new video for their brilliant debut single ‘Nightfall’: “It’s been a long time coming, but our first music video is here! Made with our friends Tom and Luke, we shot the vid over two nights in Hammersmith. No CGI used, just 3 Maplin torches and a mic stand….we lost one of the torches to the Thames…I bet you can tell when we lost it… 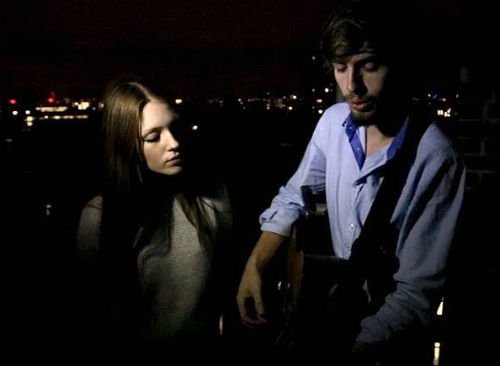 Little Shoes Big Voice are set to play Radio 1 Big Weekend at the BBC introducing stage on Sunday 25th May.

‘Nightfall’ is available now from iTunes and Amazon.