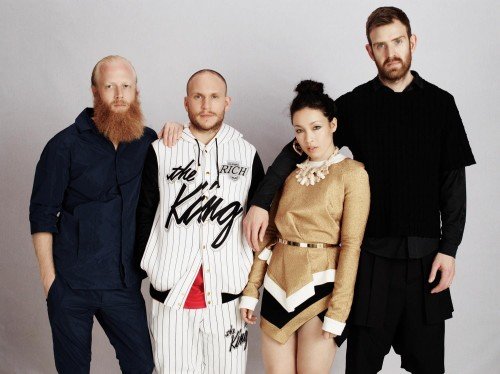 Hot on the heels of the release of their stunning fourth album ‘Nabuma Rubberland’ (out now on Loma Vista Recordings and Because Music), Swedish band Little Dragon – singer Yukimi Nagano and her close high school friends Erik Bodin, Fredrik Källgren Wallin and Håkan Wirenstrand – takeover Rinse TV and perform ‘Killing Me’ and ‘Paris’ exclusively at Metropolis studios, with an interview on The Lily Mercer Show. 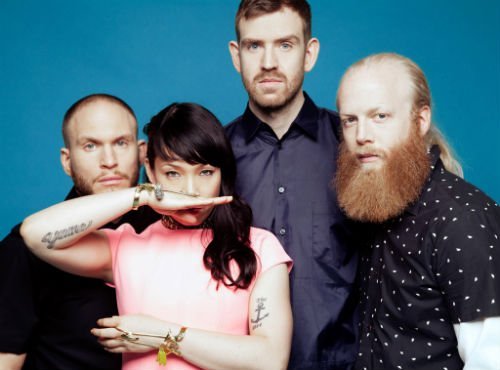