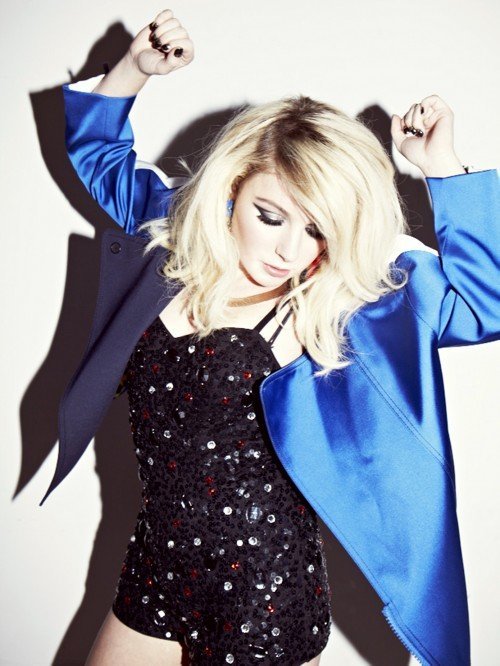 Little Boots (in collaboration with Vice Creator’s Project) will wear a designer Michelle Wu’s exclusive LED dress which reacts to the beats of the music, adding a whole new, unique and hypnotic element to the live show at Heaven. 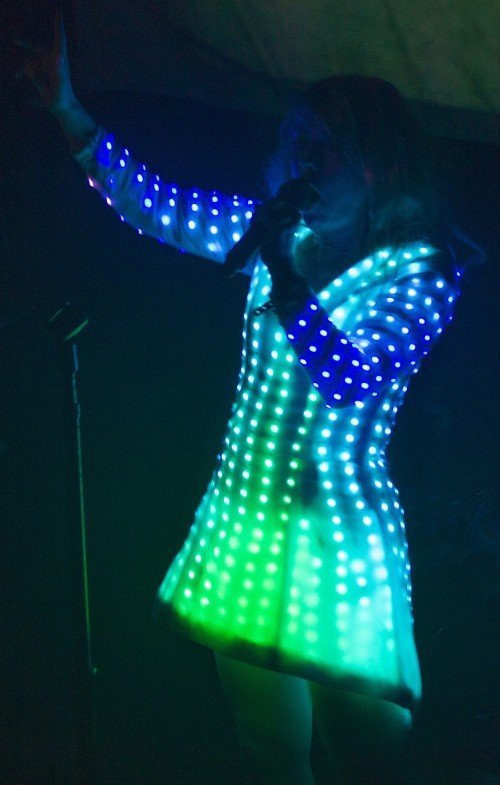 The London performance will also feature a one-off expanded live band for one night only and seldom heard songs, making it an unmissable showcase of the new album, alongside classic hits from her debut ‘Hands’.