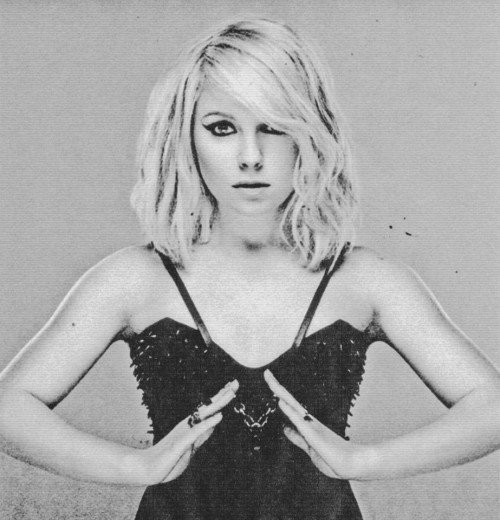 Little Boots returned in the closing moments of 2012 with surprise release; a monstrous six-minute new-school disco club-banger with Simian Mobile Disco’s James Ford, called ‘Shake’, now she’s unveiling another captivating taste of upcoming long-player with ‘Every Night I Say A Prayer.’
The collaboration with long-term admirer, Hercules & Love Affair’s Andy Butler, will be released as a one-off limited edition 12-inch release on the legendary and newly re-birthed Trax Records for Record Store Day, as well as a free digital download. 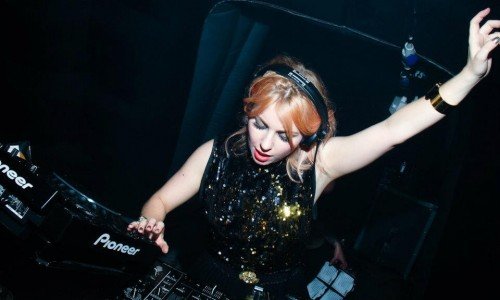 Little Boots has announced her highly-anticipated return to the London live stage this May, for a one-off special club show at XOYO, showcasing a sneak-peak at her turbo-charge new live dance floor experience.

Little Boots is back, and in sensational new dance-pop form.
littlebootsmusic.co.uk