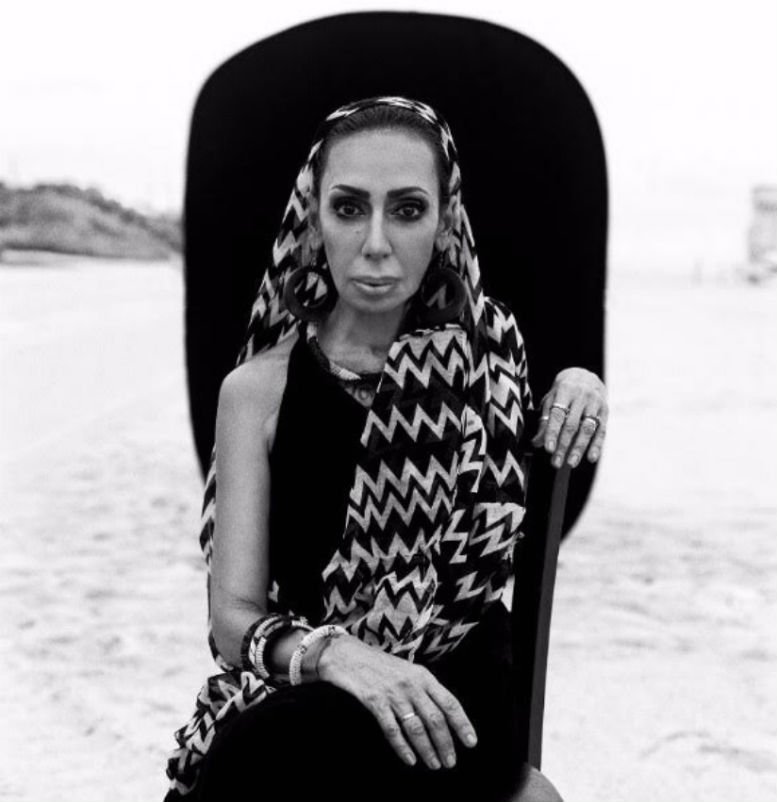 New York born, Frank Zappa-approved, legendary artist, painter, poet, writer, pastor, stage actor…Little Annie talks to FM about ‘Trace’ (out on the 20th of May via Tin Angel Records), her first album since her 2013 collaborative album ‘State Of Grace’ with Baby Dee.

Over half of ‘Trace’ was written and recorded in Toronto with jazz maestro Ryan Driver and a crack team of session players; three collaborations feature Brooklyn electronica trio Opal Onyx, and one calls on Annie’s long-standing writing/performing partner Paul Wallfisch.

“I thought I was going to reinvent jazz on this record, but it’s so far off that concept!” explains Annie. “You keep trying to figure what you are, because the world asks you what you are, and all I know I’m a torch singer, which is all about giving parts of yourself away…

She adds: “That song was maybe the last song I can bleed from a romantic Hit and Run – That was labor intensive but it was a labor of love resulting from a labor of hurt – God gives you lemons you got them in whiskey – It was tough for me in the way that quite a few of these songs were – in the sense that I had to keep my tongue out of my cheek and be open and just say it as it is or they felt disingenuous…” 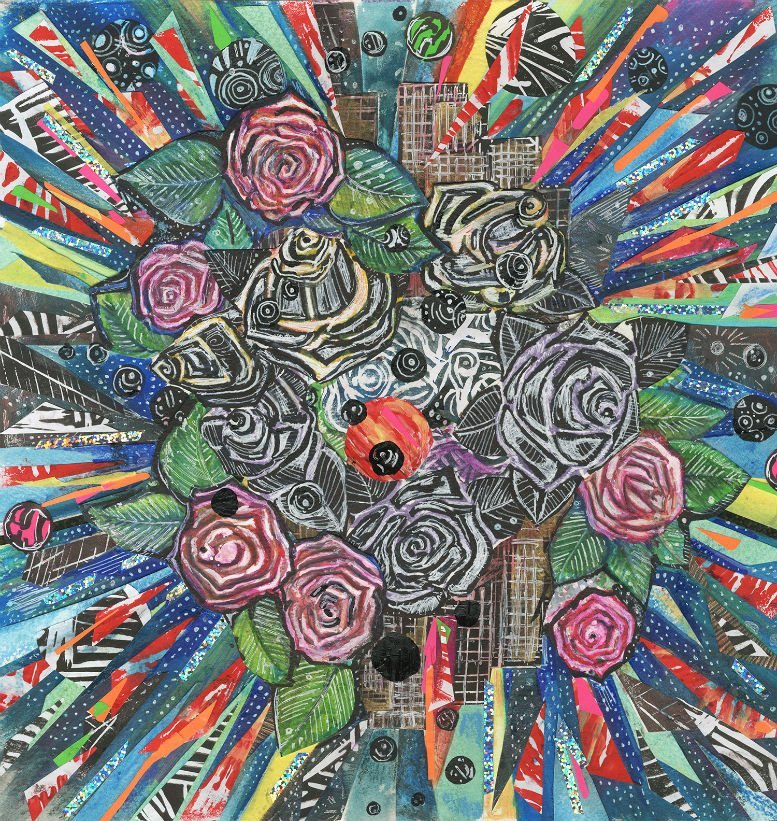 “You can’t talk hurt and then go ‘only kidding’ – didn’t hurt a bit, which is what I wanted to do, but the songs take on a life of their own and you have to respect them. Of course this is an album, not a confessional. But for me I can only write from what I either know or understand…

Music is the most instantly interactive of endeavours as its an interchange of the sound and the ear – it needn’t be words necessarily, but in order for there to be the conversation it is one that has to strike a chord (excuse the pun).”