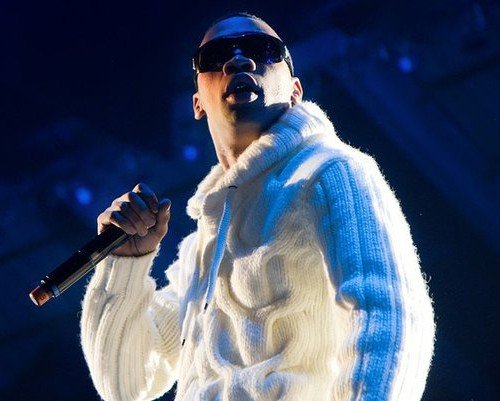 The godfather of grime is back! Listen to Wiley’s massive new single ‘Heatwave’, released on July 30th on Warner Bros. Records.

Featuring a huge pop hook courtesy of guest vocalist Ms D (who also featured on Chipmunk’s #1 hit ‘Oopsy Daisy’), the immediately addictive ‘Heatwave’ is full of scorching seasonal references and looks set to soundtrack the rest of the summer.